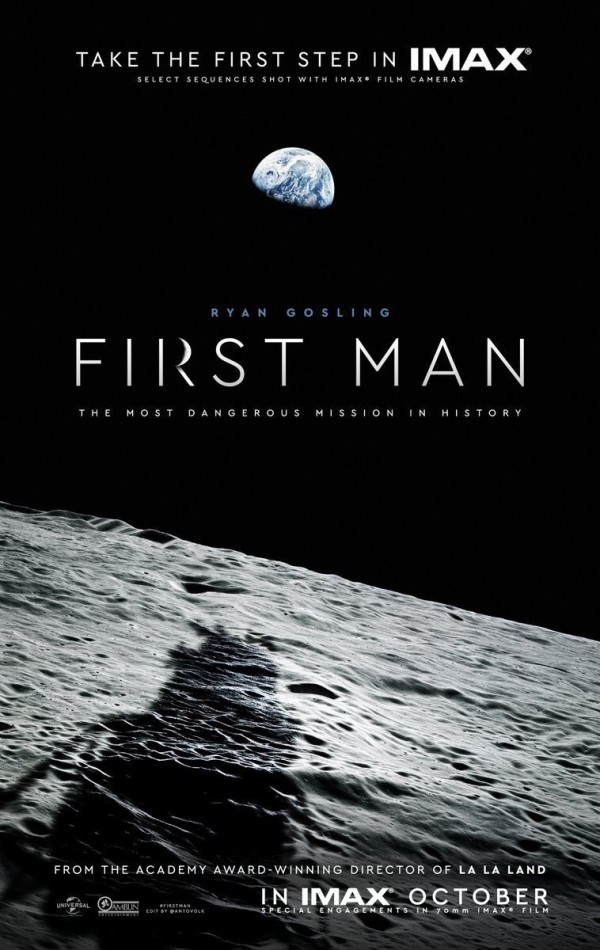 The official trailer for ‘First Man,’ the newest film from ‘La La Land’ and ‘Whiplash’ director Damien Chazelle, has arrived. Starring Ryan Gosling, the film is a look at the life of the astronaut, Neil Armstrong, and the legendary space mission that led him to become the first man to walk on the Moon on July 20, 1969. Claire Foy, Pablo Schreiber, Kyle Chandler, Jon Bernthal, and Ciarán Hinds also star.