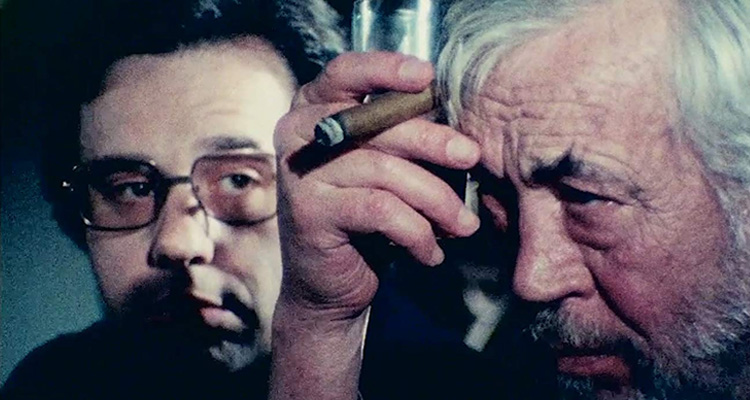 Trailer: First Look at Orson Welles’ Lost Film THE OTHER SIDE OF THE WIND

In 1970, legendary director Orson Welles (‘Citizen Kane,’ ‘Othello,’ ‘The Magnificent Ambersons,’ ‘Touch of Evil’) began filming what would ultimately be his final cinematic opus with a cast of Hollywood luminaries including John Huston, Peter Bogdanovich, Susan Strasberg and Welles’s partner during his later years, Oja Kodar.

Beset by financial issues, the production ultimately stretched years and gained notoriety, never to be completed or released. More than a thousand reels of film negatives languished in a Paris vault until March of 2017, when producers Frank Marshall (who served as Welles’s production manager during his initial shooting) and Filip Jan Rymsza spearheaded efforts to have the film completed after over 40 years. 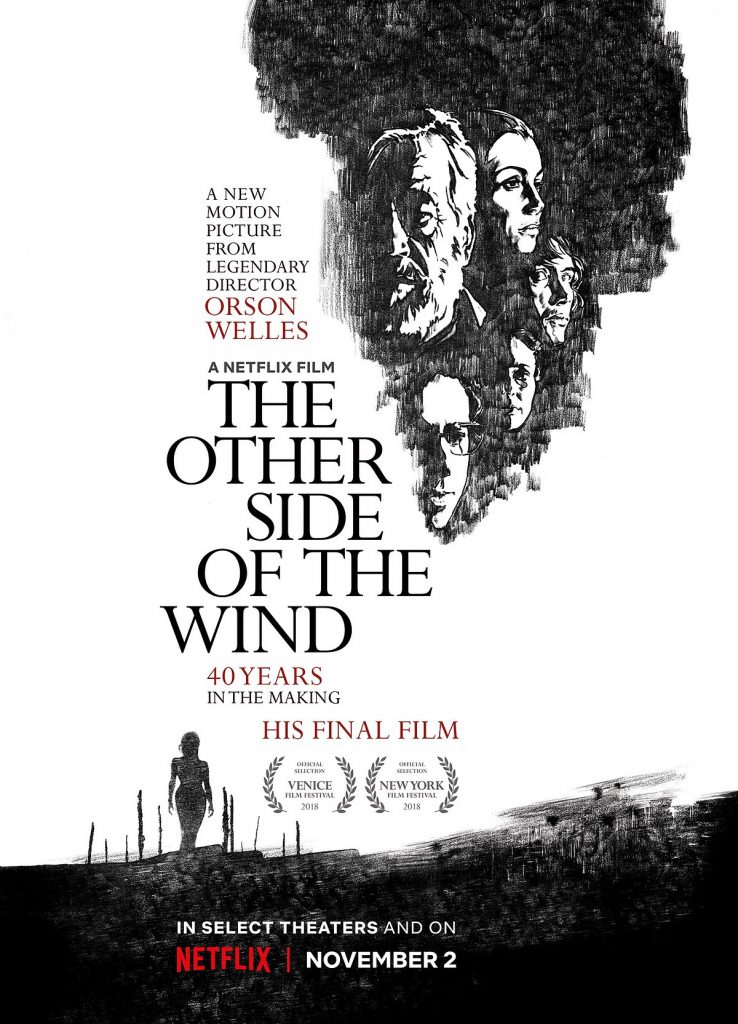 Featuring a new score by Oscar-winning composer Michel Legrand and reassembled by a technical team including Oscar-winning editor Bob Murawski, THE OTHER SIDE OF THE WIND is Orson Welles’s vision fulfilled. It tells the story of grizzled director J.J. “Jake” Hannaford (Huston), who returns to Los Angeles after years in self-exile in Europe with plans to complete work on his own innovative comeback movie. Both a satire of the classic studio system and the New Hollywood that was shaking things up, Welles’s last artistic testament is a fascinating time capsule of a now-distant era in moviemaking as well as the long-awaited “new” work from an indisputable master.

THE OTHER SIDE OF THE WIND will be released on Netflix on November 2.