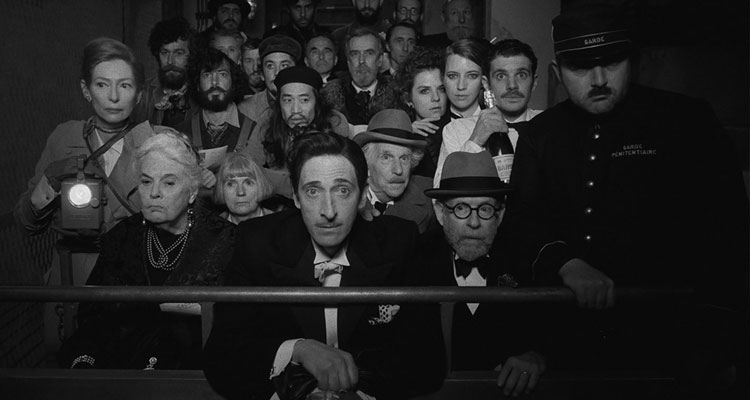 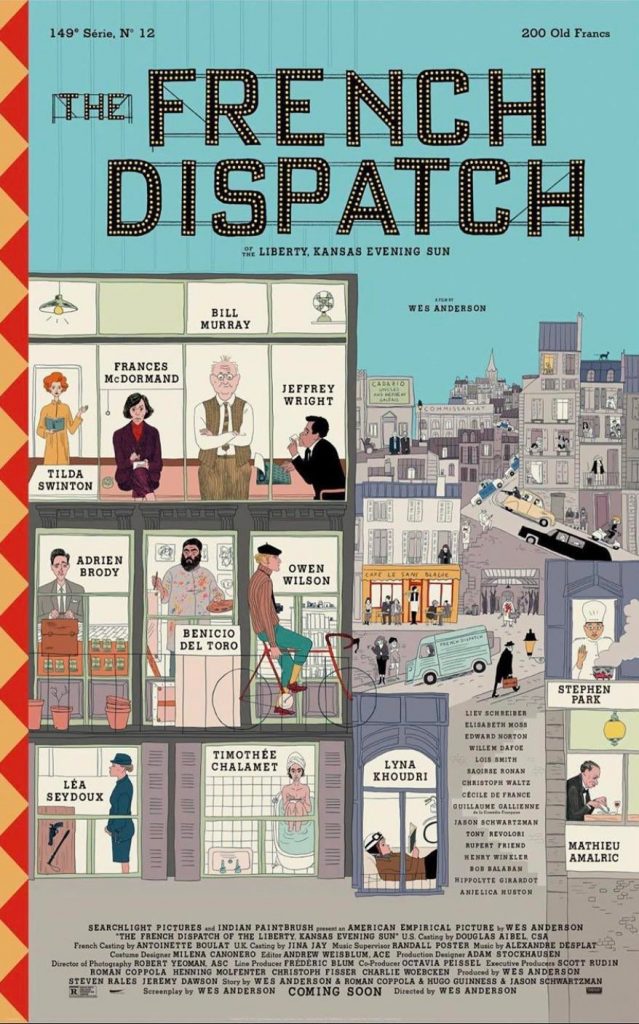 Opening in Irish cinemas on August 28th, THE FRENCH DISPATCH is a love letter to journalists set in an outpost of an American newspaper in a fictional 20th-century French city and brings to life a collection of stories published in “The French Dispatch” magazine.

THE FRENCH DISPATCH is released in Irish cinemas on August 28.