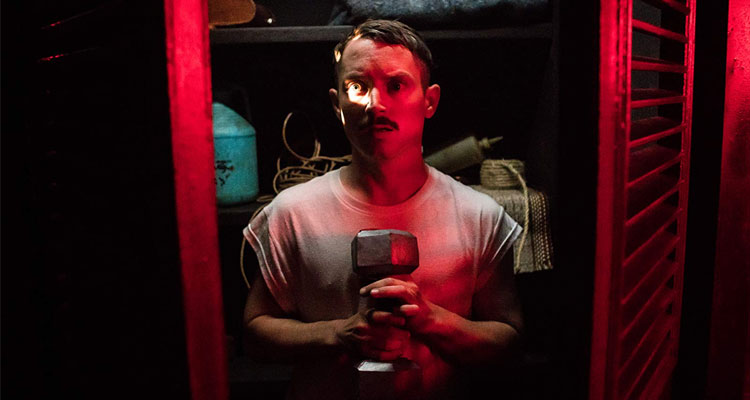 Trailer: Elijah Wood Has Daddy Issues In COME TO DADDY

Co-produced by Ireland’s Blinder Films, director Ant Timpson’s directorial debut is a horror-comedy about a man (Elijah Wood) in his thirties who travels to a remote cabin to reconnect with his estranged father (Stephen McHattie). ). He quickly discovers that not only is dad a jerk, but he also has a shady past that is rushing to catch up with both of them. 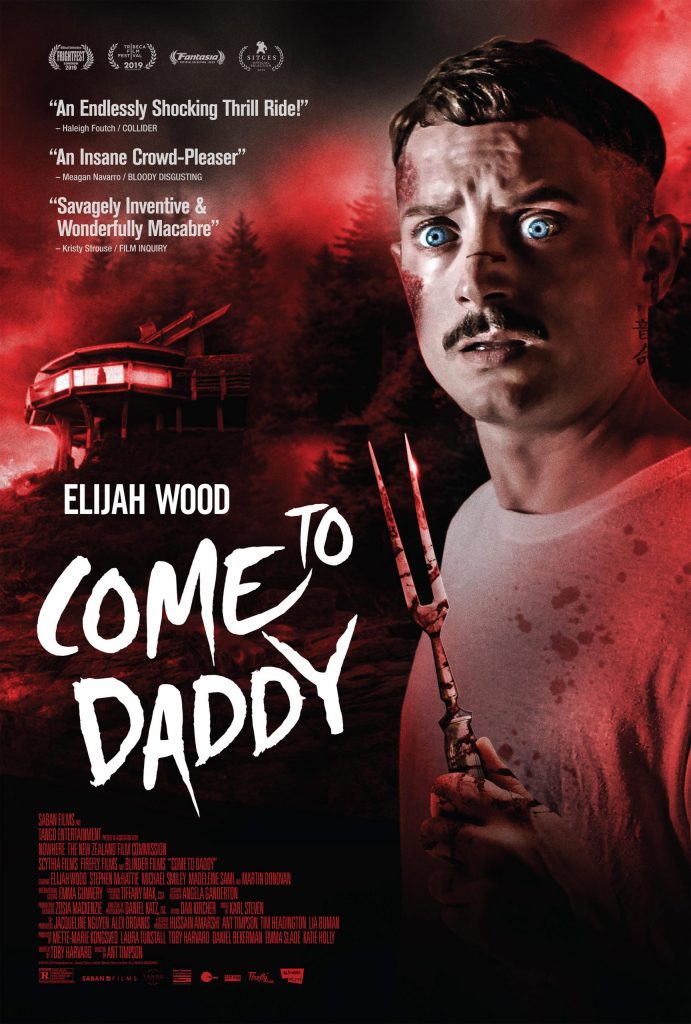