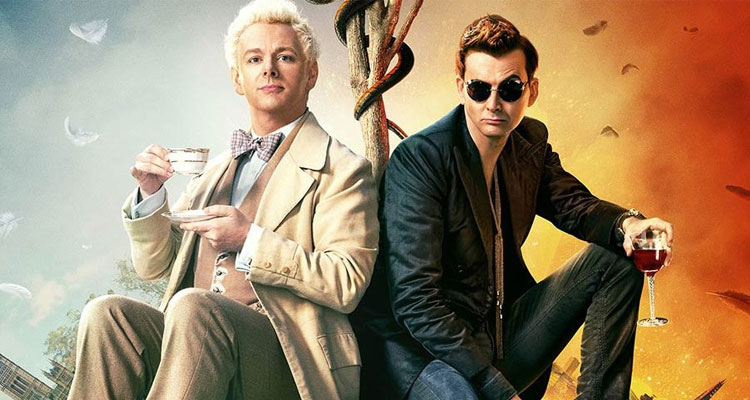 New look at Amazon Prime Video‘s ‘Good Omens,’ based on the bestselling novel by Terry Pratchett and Neil Gaiman,

The End of the World is coming, which means a fussy Angel (Sheen) and a loose-living Demon (Crowley) who’ve become overly fond of life on Earth are forced to form an unlikely alliance to stop Armageddon. But they have lost the Antichrist, an 11-year-old boy unaware he’s meant to bring upon the end of days, forcing them to embark on an adventure to find him and save the world before it’s too late.