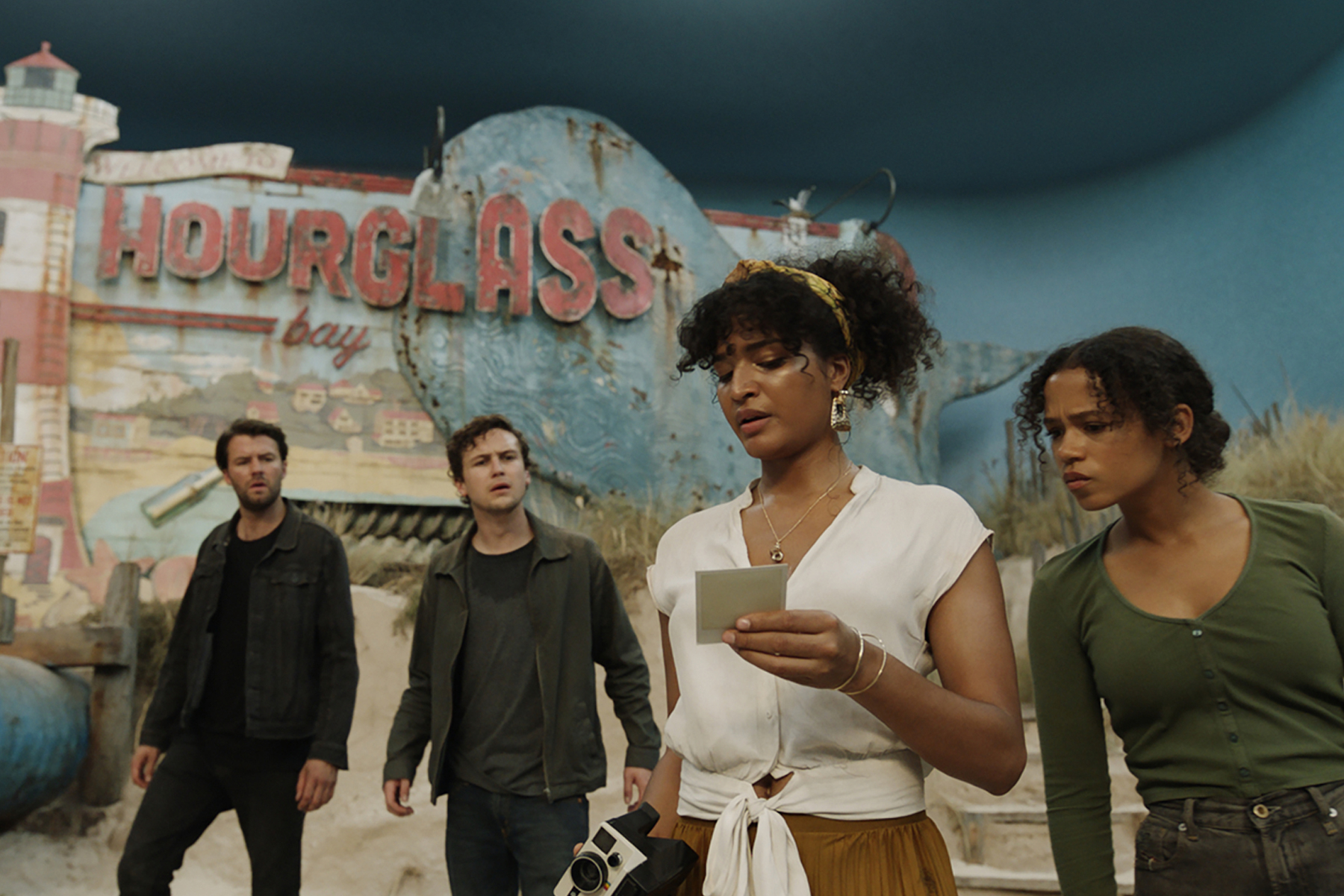 Escape Room: Tournament of Champions is the sequel to the box office hit psychological thriller that terrified audiences around the world. In this instalment, six people unwittingly find themselves locked in another series of escape rooms, slowly uncovering what they have in common to survive…and discovering they’ve all played the game before. The film from director Adam Robitel stars Taylor Russell,  Logan Miller, Indya Moore, Holland Roden, Thomas Cocquerel, Carlito Olivero.