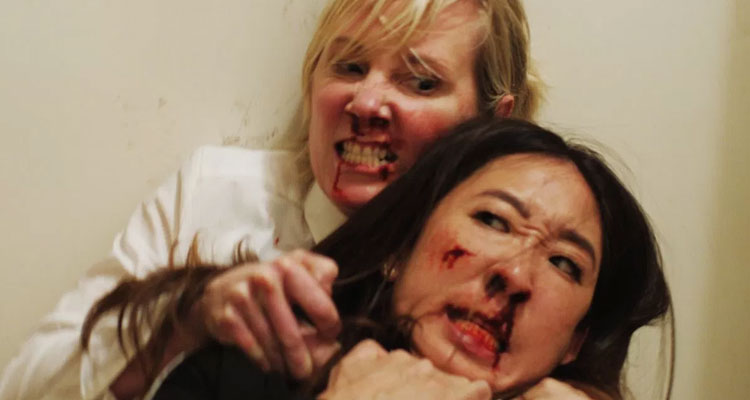 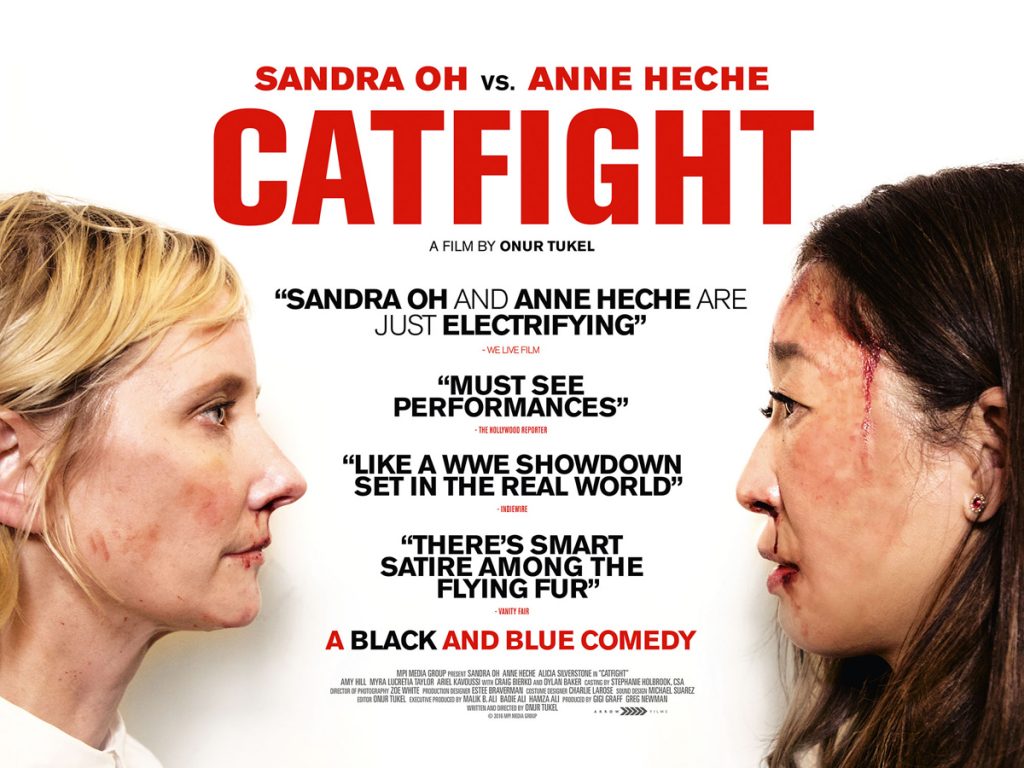 Struggling artist Ashley (Anne Heche) and wealthy housewife Veronica (Sandra Oh) were friends at college, but their paths have not crossed since. When they find themselves attending the same event (Ashley working as a waiter at Veronica’s rich husband’s party), their initial thinly-veiled verbal pleasantries soon take a turn, leading to an all-out brawl and all-consuming rivalry that will keep these two locked in combat for years.