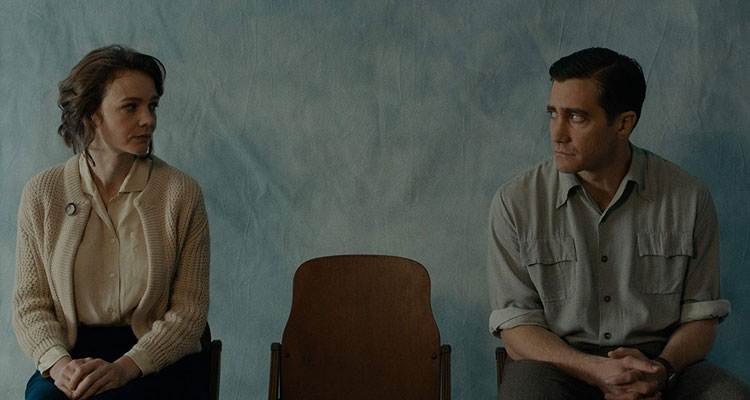 “If you’ve got a better plan for me, tell me.” Adapted from Richard Ford’s novel of the same name, Paul Dano’s directorial debut is the story of a young boy who witnesses his parents’ marriage falling apart after his mother finds another man. 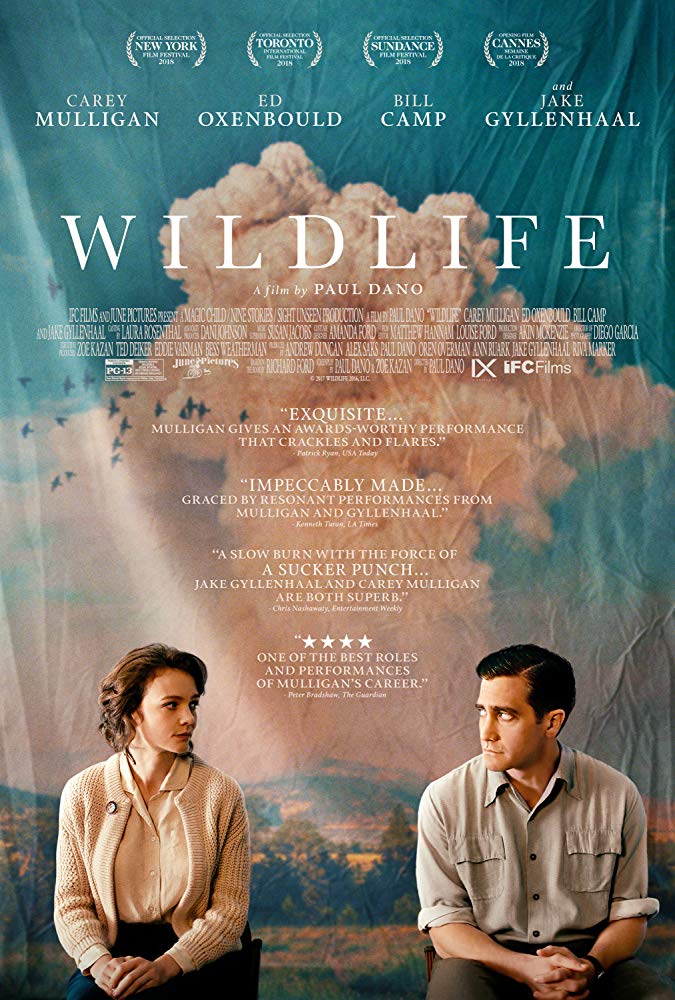 Jeanette (Mulligan) is a complex woman whose self-determination and self-involvement disrupts the values and expectations of a 1960s nuclear family. Fourteen-year-old Joe (Ed Oxenbould), is the only child of Jeanette and Jerry (Gyllenhaal)—a housewife and a golf pro—in a small town in 1960s Montana. Nearby, an uncontrolled forest fire rages close to the Canadian border, and when Jerry loses his job—and his sense of purpose—he decides to join the cause of fighting the fire, leaving his wife and son to fend for themselves. Suddenly forced into the role of an adult, Joe witnesses his mother’s struggle as she tries to keep her head above water.