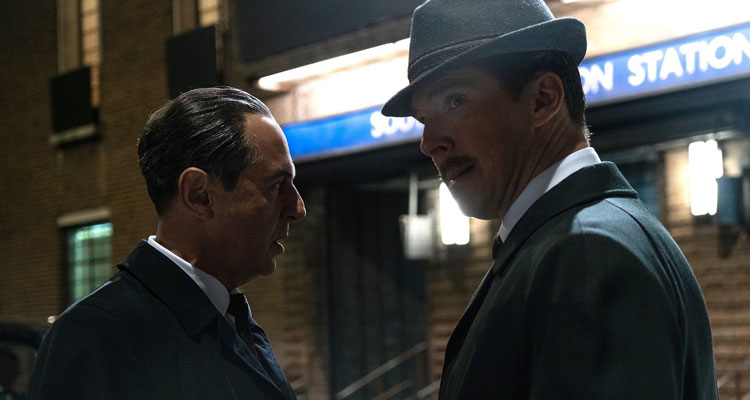 “We are only two people, but this is how things change…” Starring Benedict Cumberbatch, Merab Ninidze, Jessie Buckley and Rachel Brosnahan, THE COURIER tells the story of businessman-turned-spy Greville Wynne, who along with his Russian source tries to put an end to the Cuban Missile Crisis. 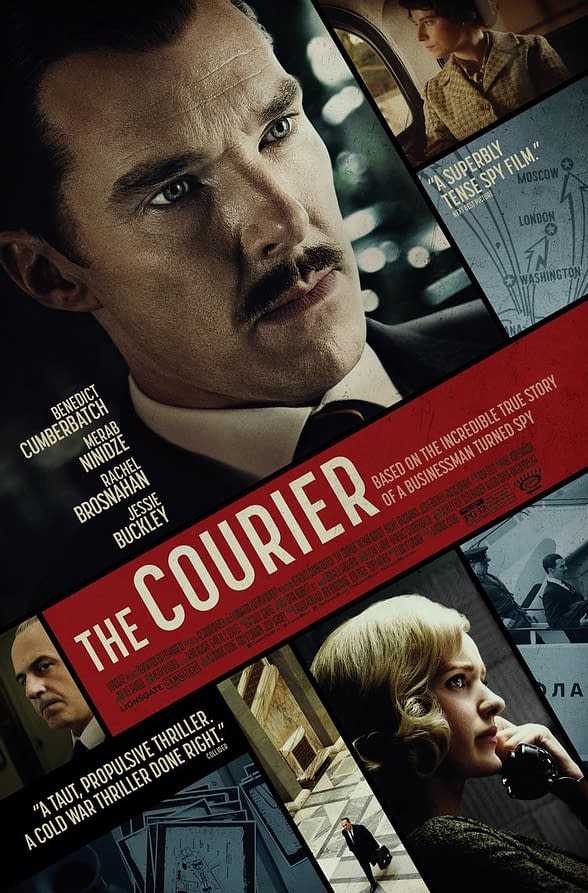 Based on the true story of Greville Wynne (Cumberbatch), a British businessman who helped the CIA and MI6 penetrate the Soviet nuclear program during the Cold War, THE COURIER is a tale of bravery and heroic self-sacrifice. With no prior espionage experience and working under constant threat of discovery, Wynne was the CIA’s contact for Oleg Penkovsky, a top Soviet military official codenamed “Ironbark.” Wynne’s main objective: travel in and out of Moscow to retrieve sensitive military information from Penkovsky while maintaining the illusion that he’s an ordinary businessman selling steel manufacturing parts. Wynne and Penkovsky’s unlikely partnership provided the crucial intel that ended the Cuban missile crisis and averted a potential World War III. The stakes could not be higher in this story of personal risk, friendship and global triumph, seen through the eyes of a noble civilian unexpectedly caught in the middle of one of the greatest international conflicts to date.