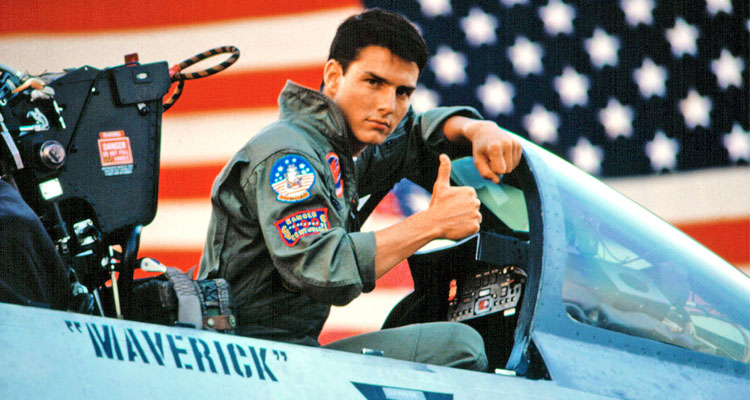 ‘TRON: Legacy’ director Joseph Kosinski — who previously worked with Tom Cruise on 2013’s ‘Oblivion’ — has signed on to reteam with the actor for ‘Top Gun: Maverick,’ the long-in-the-works sequel to ‘Top Gun,’ Deadline has confirmed.

Directed by the late Tony Scott, the 1986 original was set at the United States Navy’s elite fighter weapons school, where the best of the best train to refine their elite flying skills. When hotshot fighter pilot Maverick (Cruise) is sent to the school, his reckless attitude and cocky demeanor put him at odds with the other pilots, especially the cool and collected Iceman. Val Kilmer, Kelly McGillis, Tom Skeritt and Anthony Edwards also starred.

The sequel will see Cruise reprising his role as Maverick, now working as a flight instructor and teaching the young macho pilots how to do it.

Jerry Bruckheimer returns to produce with, Peter Craig, Justin Marks, along with Ashley Miller and Zack Stentz providing the script.