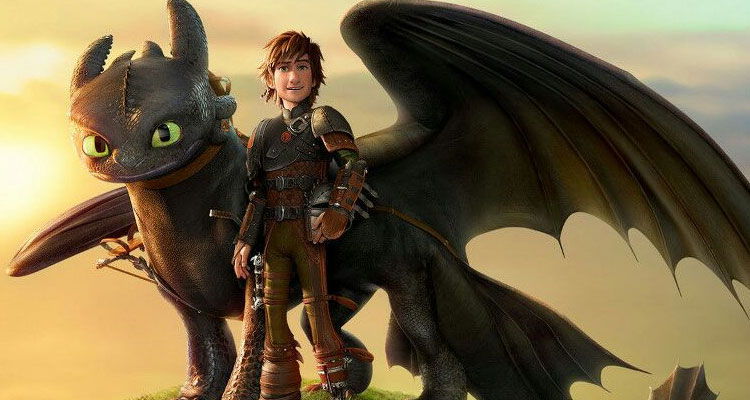 Toothless Finds Love In HOW TO TRAIN YOUR DRAGON 3 Poster

Universal Pictures and DreamWorks Animation have unveiled the official poster for the highly-anticipated third and possibly final film in the ‘How to Train Your Dragon’ franchise, ‘The Hidden World.’ The first trailer is expected online next week. 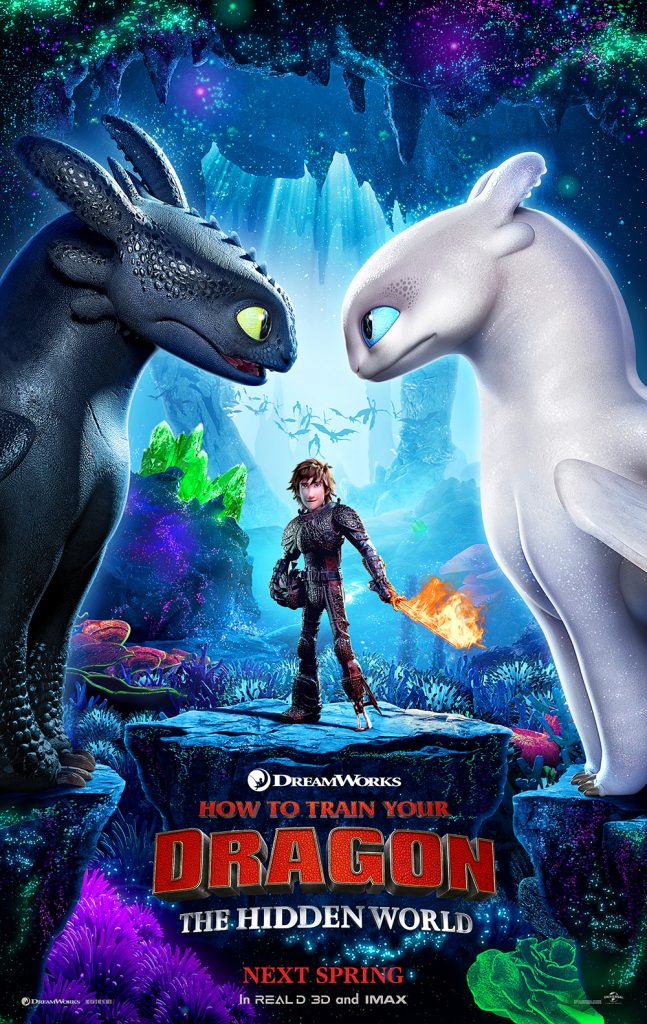 HOW TO TRAIN YOUR DRAGON: THE HIDDEN WORLD arrives in Irish cinemas early next year.