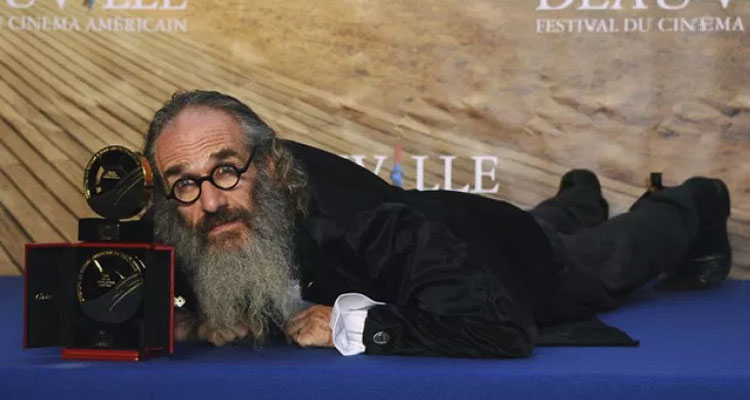 Per Variety, the film is set in New York City in 1977 when a retiring chief of police reaches out to the most powerful organized crime bosses. Striking an accord, the Mafia and the police force come together into one organization, connected only at the top, to push back and reclaim the city – if not in the name of law, then at least order.

Sam Khoze, Justin Steele, and Patrick McErlean of Life Entertainment will produce the indie, along with the Film House’s Ryan R. Johnson.

‘Honourable Men’ writer DeVore was a successful screenwriter and producer, known for the likes of ‘Raw Deal,’ starring Arnold Schwarzenegger, and the Christopher Walken classic ‘Dogs of War.’ In 1997, DeVore vanished under mysterious circumstances while driving home through the Mojave Desert.

A year later, his body was found with his hands missing. His partial screenplay for ‘Honourable Men’ was discovered after his death by his wife, Wendy Oates-DeVore, prompting screenwriters Clayton Hewitson and Patrick McErlean to complete