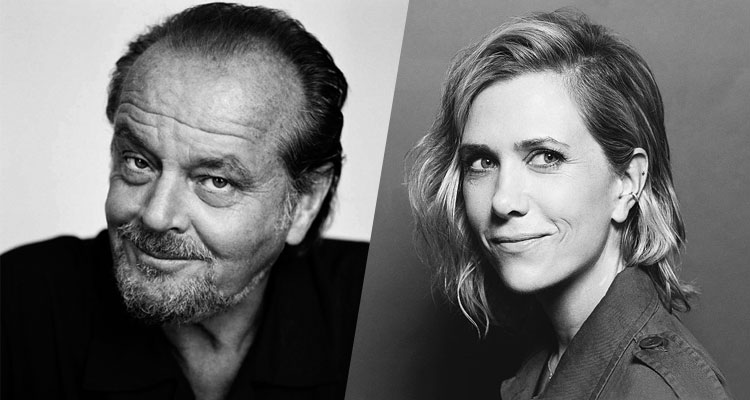 Paramount Pictures has reportedly set in motion plan for a remake of the Oscar-nominated German film ‘Toni Erdmann,’ with plans for acting legend Jack Nicholson (‘One Flew Over the Cuckoo’s Nest,’ ‘The Shining’) and Kristen Wiig (‘Ghostbusters,’ ‘Bridesmaids’) to star.

Written and directed by Maren Ade, the 2016 comedy-drama starred Peter Simonischek and Sandra Huller and followed a practical joking father who tries to reconnect with his hard working daughter by creating an outrageous alter ego and posing as her CEO’s life coach.

According to Variety, three-time Oscar-winner Nicholson was a huge fan of the original and approached Paramount’s CEO Brad Grey with the idea. Producers include Adam McKay, Will Ferrell, Jessica Elbuam and Wiig. Ade is on board to serve as executive producer.

The remake would be Nicholson’s first film time since James L. Brooks’ 2010 comedy ‘How Do You Know.’