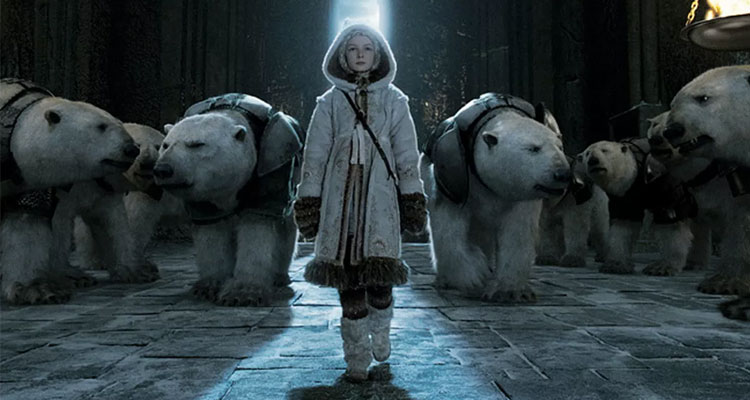 ‘Logan’ breakout Dafne Keen has landed the lead role in ‘His Dark Materials,’ an eight-part series adaptation of Philip Pullman’s fantasy epic that has ‘The King’s Speech’ helmer Tom Hooper in the director’s chair.

Keen will take on the role of Lyra Belacqua, an orphan living in a parallel universe on a world that looks much like our own. Teaming up with Will Parry, a young boy from our world, the two embark on a magical adventure through a series of parallel universes.

Pullman’s award-winning book series included three novels, Northern Lights, The Subtle Knife, and The Amber Spyglass, the first of which was previously adapted to the big scree with the 2007 Chris Weitz-directed movie ‘The Golden Compass.’ The film starred Dakota Blue Richards as Lyra, along with Daniel Craig, Nicole Kidman, Eva Green, Sam Elliott and Ian McKellen.

‘National Treasure’ and ‘Wonder’ writer Jack Thorne is on scripting duty, with  Jane Tranter and Julie Gardner’s Bad Wolf in association with New Line Cinema for BBC One.

Filming on the series is set to kick off in Wales soon and the producers are expected to announce casting in the coming weeks.