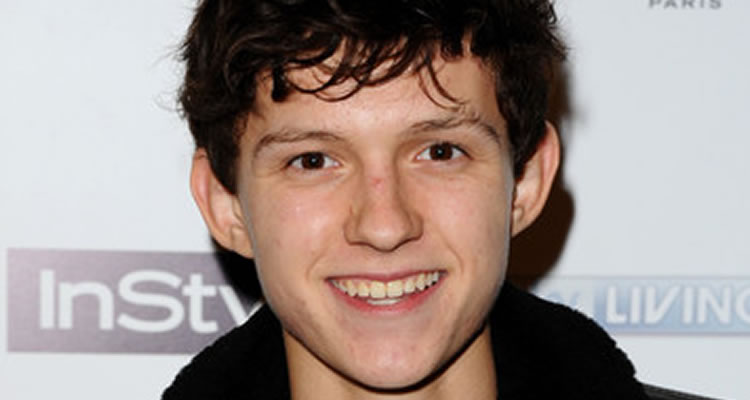 Since Andrew Garfield departed the role of our favourite web-slinging hero, speculation has been high as to who will replace him. Today it was announced that English actor Tom Holland will step into Spidey’s suit for next year’s CAPTAIN AMERICA: CIVIL WAR, and the following year for an as yet untitled SPIDER-MAN reboot.

Holland rose to fame in BILLY ELLIOT THE MUSICAL on the West End, where he played Billy’s friend Michael. His screen credits to date include THE IMPOSSIBLE, HOW I LIVE NOW with our own Saoirse Ronan, and will appear as Young Nickerson in Ron Howard’s forthcoming IN THE HEART OF THE SEA.

We can’t wait to see what Tom Holland does as Peter Parker/Spider-Man! Good luck!