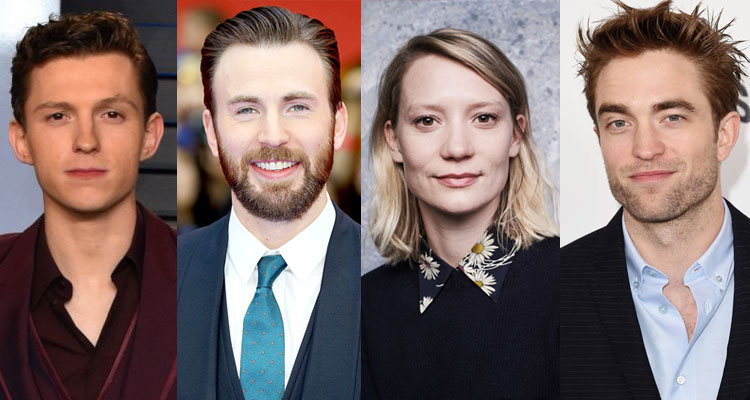 ‘Christine’ and ‘Simon Killer’ director Antonio Campos has lined up  a stellar cast for his directorial effort, with Deadline bringing word that Tom Holland, Robert Pattinson, Mia Wasikowska, Chris Evans and Tracy Letts are in talks to star in ‘The Devil All the Time.’

An adaptation of Donald Ray Pollock’s violence-soaked novel, the story takes place in Knockemstiff, Ohio, a forgotten backwoods of America – a storm of faith, violence and redemption brews. Out of desperation to save his dying wife, our protagonist Willard Russell turns to prayer which succumbs to sacrifice. His son Arvin (Holland) is growing from a kid bullied at school into a man who knows when to take action. The cast of characters includes a serial killer couple, a faith-testing preacher and a corrupt local sheriff (Evans) in a story told across two decades.

Production is scheduled to get underway in February 2019 with and Jake Gyllenhaal and Riva Marker of Ninestories Productions producing alongside Randall Poster.