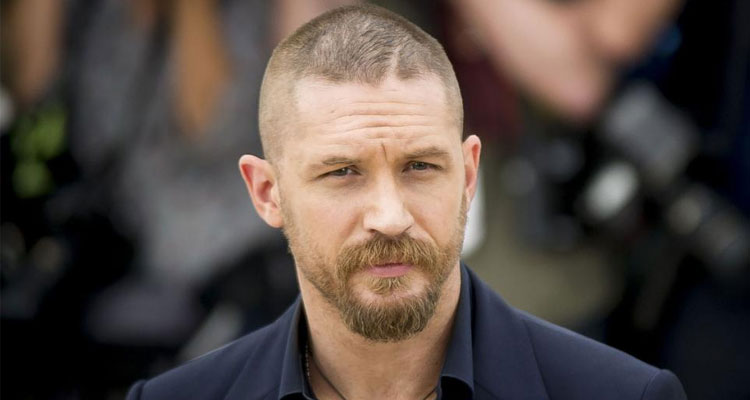 Tom Hardy is set to return to the gangster life with the crime drama ‘Fonzo.’ Hardy, who took on the dual roles of Ronnie and Reggie Kray for Brian Helgeland’s ‘Legend,’ has been tapped to portray Alfonse “Al” Capone in a biopic that will chart the final decade of the notorious gangster’s life.

Once a ruthless businessman and bootlegger who ruled Chicago with an iron fist, Capone was the most infamous and feared gangster of American lore. At the age of 47, following nearly a decade of imprisonment, dementia rots Alfonse’s mind and his past becomes present as harrowing memories of his violent and brutal origins melt into his waking life.

Josh Trank (‘Fantastic Four,’ ‘Chronicle’) is behind the camera for ‘Fonzo,’ directing from a script he wrote.