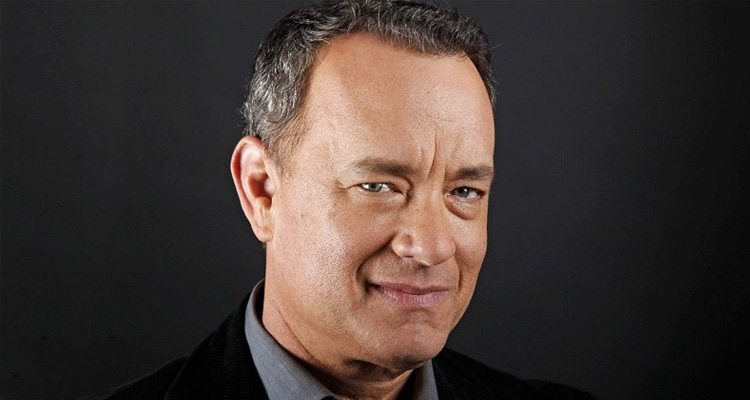 Miguel Sapochnik, best known for directing the epic ‘Battle of the Bastards’ episode in season 8 of ‘Game of Thrones,’ is set to take the helm for the sci-fi project ‘Bios.’

Set on a post-apocalyptic earth, the story follows a robot, built to protect the life of his dying creator’s beloved dog. Along the way, the robot learns about life, love, friendship and what it means to be human.

The script for the project comes from Craig Luck and Ivor Powell, and according to Variety, acting legend Tom Hanks has signed on to play the robot’s ailing creator.

Hanks’ long time collaborator Robert Zemeckis is on board to produce, along with Kevin Misher (‘Public Enemies,’ ‘Welcome to the Jungle’).