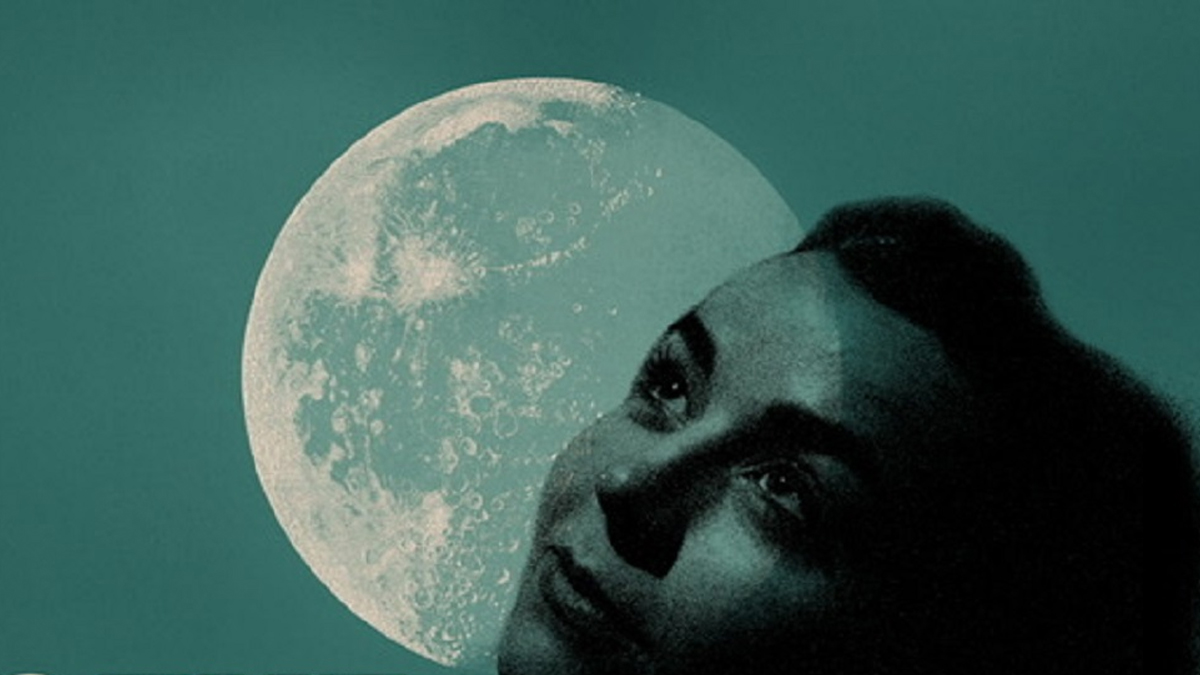 Tadhg O’Sullivan is the latest in a long line of creatives looking to the moon and finding inspiration. For him, realizing the universality of the moon led him to capture its essence in his latest documentary, To the Moon.

“I was interested in certain themes like timelessness, universality, and things that we all share. I realized that the moon symbolizes shared humanity, and it operates as a canvas for the imagination. It’s the ultimate cinematic subject.”

The moon’s rise and fall and its many stages became the frame for the documentary, which mixes footage from film archives with newly filmed material. The archive material is clips of films that have key scenes shot against the backdrop of the moon, and these are weaved together with poetry and music.

“The idea of drawing on the moon and moonlight in the history of cinema is such a vast subject that you wouldn’t know where to begin or end. It took me a long time to realize that the perfect framework is there. The moon has its own cycle and its own chapters in its monthly journey. I began to organize things in terms of full moon, new moon, crescent moons, and particular themes associated with the phases like love, death, rebirth, etc.”

Using material from film archives could have been a monumental task, but O’Sullivan sought archivists with special interests and areas of expertise.

“I had the basic skeleton, and I knew that I needed a lot of material about love, about the supernatural. Once the film was financed, I worked with producer Claire Strong and various researchers worldwide. I didn’t need to cast a wide net. I found people who were particularly interested in older horror films or people who had an area of expertise like the supernatural or love stories that revolve around the moon.”

The moon shines down on every living thing on earth and, O’Sullivan says that it was vital to acknowledge the universality of the moon by including footage from films around the world.

“There isn’t anybody alive or dead who hasn’t at least looked up in wonder at the moon. That international aspect is really important because it’s not just about our local experience or the Western experience. It is about the universality of that experience. I really needed that to come across.”

“We approached archives in Estonia, Brazil and North America. We spoke to people who had expertise in the cinematic history of Russia and Finland. We spoke to people in so many countries and told them what we were doing, and, in most cases, they got our intention and ran with it.”

O’Sullivan says he could make another two films; such was the extent of the work presented to him for use in the film.

With so much material to work with, O’Sullivan says his main intention was to ensure that the audience would ultimately feel like they are going on a journey when they watch the film. He also says that he followed his gut to know which aspects of the footage worked best and in what scene.

“There’s a lot of trial and error, but if you have a clear sense of what the atmosphere is or what the tone of the sequence is meant to be, it makes it easier. It’s not easy to articulate, but when you get it right, you can feel it. You have to work little by little, bringing little sequences together and then at a certain point, you put it all together into one big thing and sit back and watch the first assembly. Once you have a shape that you are happy with, you go back and do it again until you finally reach the point where it is a film you are happy to release. Making it all hang together into a single thing is probably the hardest part.”

The film deals with love, loss, death, birth, themes common to all of humanity, and O’Sullivan says that being able to draw on the work of other artists was a privilege.

“For a lot of this film, I was drawing on material that was up to 100 years old. I used the work of incredibly skilled and talented people to be able to draw on all that and make something that is more than the sum that is a real privilege.”

The filmmaker says that To the Moon was a voyage of discovery for him, and he hopes that audiences will feel the same about the film.

“I didn’t know everything going into this, making the film was driven by curiosity. I wanted to explore what the moon meant in Russian cinema or learn more about folk associations with the moon. There’s a constant curiosity as we proceed through the film. If I have any ambition regarding the viewer, it is that they go on that curious journey with me; they get to do it in 70 minutes as opposed to three years it took me to make it. The film is a distillation of that journey of curiosity. Let yourself be led through it, the moon is this amazing space for wonder and imagination, and I hope I can bring people along into that journey.”

To the Moon won the Dublin Film Critics Circle award for Best Irish Film at this year’s Dublin International Film Festival, an award that O’Sullivan was delighted to receive.

“Picking up the DFCC Award at DIFF was a huge honour for me and for everyone behind To the Moon. The programme at DIFF is always great, and to have the critics that I read regularly pick our film from a very strong field of Irish films this year was a wonderful thing, for us and for the film.

To the Moon opens in cinemas on November 26th.