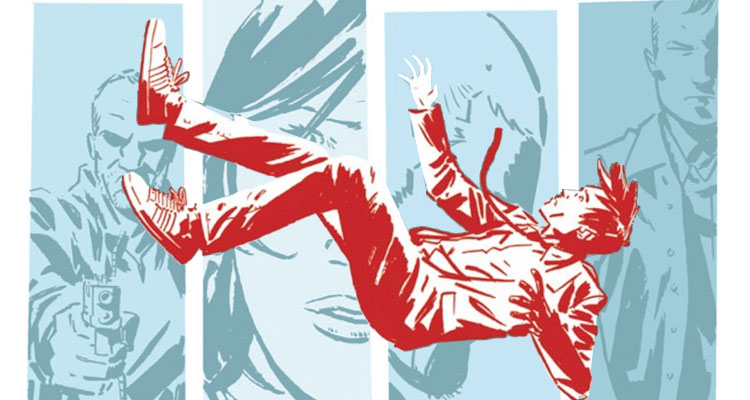 Spanish filmmaker Nacho Vigalondo, best know for the Anne Hathaway-led genre mashup ‘Colossal’ and 2007s ‘Timecrimes,’ is reported to be in development on a feature adaptation of the Images Comics title ‘The Comeback.’

Created by Ed Brisson, the comic follows Mark and Seth, two Reconnect agents who go back in time to save people from their untimely demise – for a fee. But, when a rescue mission goes awry, both agents find themselves trapped in the past and on the run from both the FBI, who want to jail them, and their own employers who want to kill them to protect their own dark and deadly secrets.

‘The Walking Dead’ creator Robert Kirkman and his Skybound Entertainment partners David Alpert and Sean and Bryan Furst are on board to produce the adaptation. Vigalondo will direct from his own script.