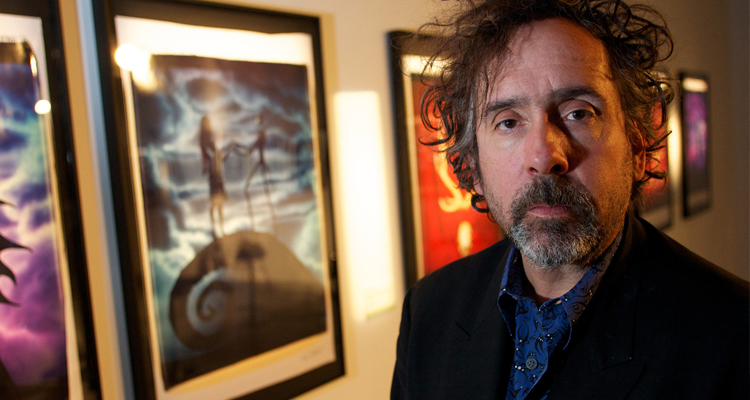 Tim Burton (‘Big Eyes,’ ‘Batman,’ ‘Alice in Wonderland’) has reportedly closed a deal to take the helm of a live-action remake of the Disney animated classic ‘Dumbo.’

Featuring a script by Ehren Kruger (‘Transformers’), the film will use a mix of CGI and live action to tell the story of a ridiculed circus elephant that befriends a brash-but-lovable mouse, and is encouraged to achieve his full potential.

Justin Springer (‘Oblivion,’ ‘Tron: Legacy’) is attached to produce the remake with Kruger.

Burton is currently in production on his adaptation of the Ransom Riggs novel ‘Miss Peregrine’s Home for Peculiar Children.’