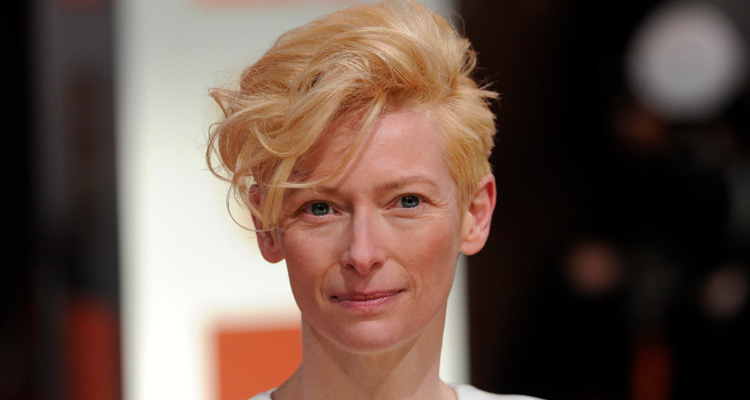 The awesome Tilda Swinton (‘The Grand Budapest Hotel,’ ‘Snowpiercer,’ ‘We Need to Talk About Kevin’) has reportedly been offered a key role in Marvel Studios’ ‘Doctor Strange.’

With Benedict Cumberbatch playing the title role, the latest entry in the Marvel Cinematic Universe revolves around Stephen Strange, a former neurosurgeon who serves as the Sorcerer Supreme — the primary protector of Earth against magical and mystical threats.

According to THR, the plan is for Swinton to take on the role of the Ancient One, a Tibetan mystic who serves as Strange’s mentor.

The Ancient One is traditionally depicted as a male character in the comics, but the studio rethought that idea and has now made it female.

‘Doctor Strange’ is scheduled to begin principal photography in November in the U.K. with Scott Derrickson behind the camera.