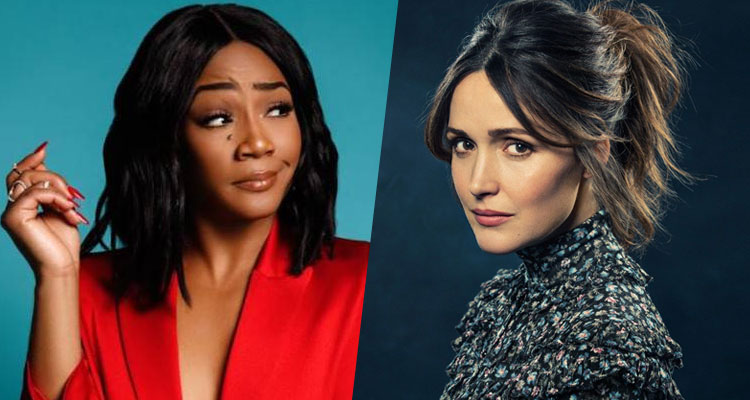 Miguel Arteta is to take the helm for the comedy feature ‘Limited Partners’ with ‘Girls Trip’ breakout Tiffany Haddish attached to star and Rose Byrne in talks to co-star.

Per Deadline, the comedy is based off a pitch by Sam Pitman and Adam Cole-Kelly and follows “two hard charging best girlfriends who build a juggernaut company, and find their relationships tested when they are made a big buyout offer. Suddenly all the differences that made them perfect odd couple partners put them at war, threatening their business and personal relationships.” Byrne would take on the role of more pragmatic of the two best friends.

Haddish will next be seen starring alongside Kevin Hart in ‘Night School,’ when it open in Irish cinemas September 28th.