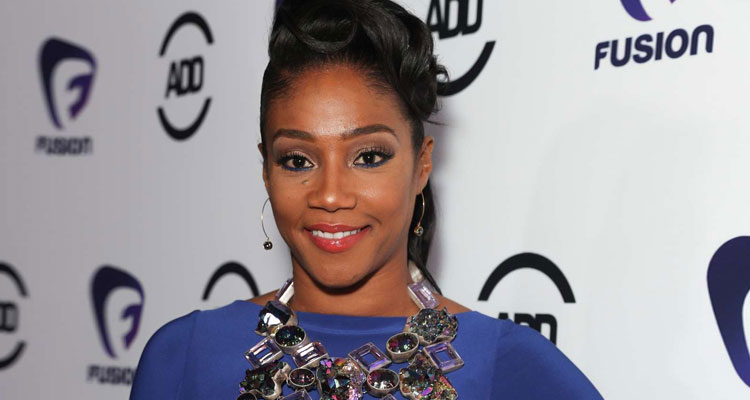 Comedian and ‘Girls Trip’ breakout Tiffany Haddish has reportedly scored a role in the feature adaptation of Ollie Masters and Ming Doyle’s Vertigo comic ‘The Kitchen.’

Set against the backdrop of 1970s New York City, the eight-issue miniseries is a female-driven crime drama following three Irish Mafia wives — Kath, her sister Raven and Angie — who have to take over their husbands’ rackets in the Hell’s Kitchen underworld after the men are sentenced to five years in prison. However, the women end up running the business much more viciously than the men ever did.