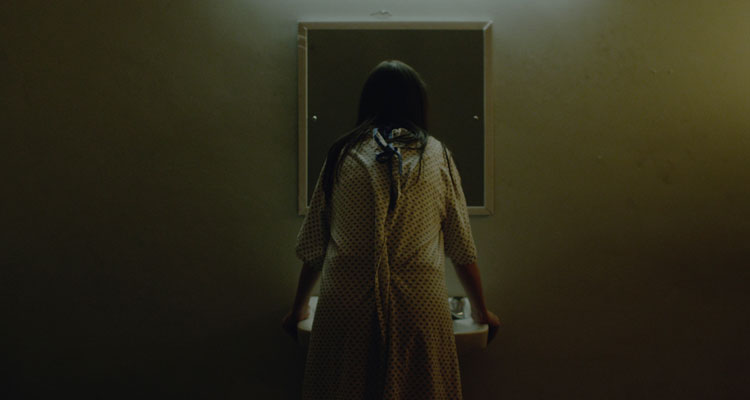 THE THIRD WAVE– First Look At The Irish Post-Zombie Drama 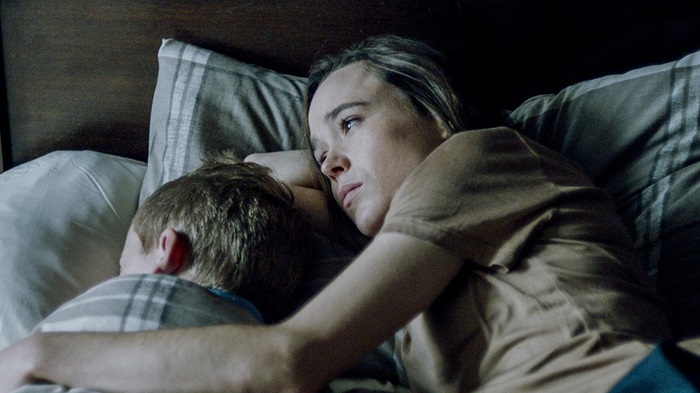 Directed by Freyne and produced by Rory Dungan and Rachael O’Kane of Dublin-based Tilted Pictures, THE THIRD WAVE unfolds in the aftermath of a devastating virus which transformed the infected into zombie-like monsters. Mankind is struggling to rebuild societies deeply divided between the uninfected and those who did succumb to the virus and are still haunted by their violent actions. In the backdrop, the rise of a terrorist movement threatens to plunge the world into chaos again.

You can check out Freyne’s original proof-of-concept short ‘The First Wave’ below.