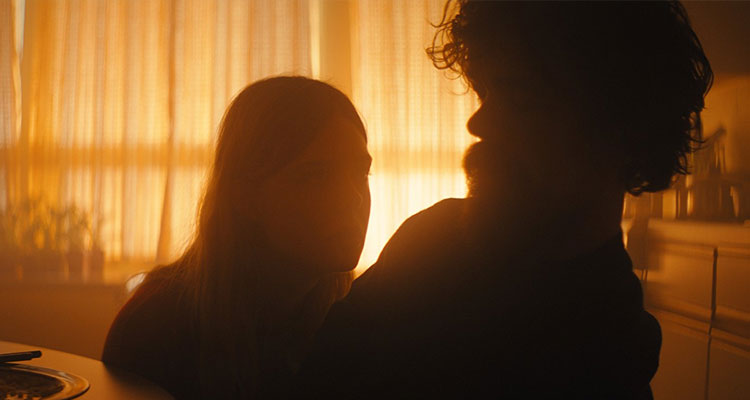 In Reed Morano’s upcoming sci-fi drama the apocalypse proves a blessing in disguise for one lucky recluse — until a second survivor arrives with the threat of companionship.

Del (Peter Dinklage) is alone in the world. After the human race is wiped out, he lives in his small, empty town, content in his solitude and the utopia he’s methodically created for himself – until he is discovered by Grace (Elle Fanning), an interloper whose history and motives are obscure. Worse yet, she wants to stay.