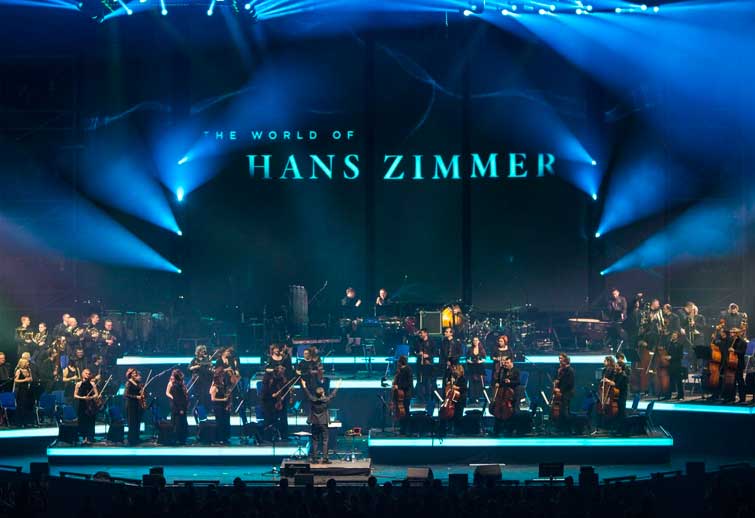 The world of HANS ZIMMER is coming to Dublin’s 3Arena

Hans Zimmer, Hollywood’s most in demand and innovative film music composer, has announced ‘The World of Hans Zimmer – A Symphonic Celebration’ is coming to Dublin’s 3Arena on 25th March 2019.

The event will features career-spanning music from Zimmer’s multi-decade career. For the first time ever, Zimmer’s works have been arranged for a live symphony orchestra with soundtracks from The Lion King to Gladiator transformed into opulent concert suites. Under the direction of Gavin Greenaway, Hans Zimmer’s soundtrack conductor, the large symphony orchestra will deliver an intense and unforgettable concert experience.

‘The World of Hans Zimmer – A Symphonic Celebration’ is curated by Hans Zimmer. Conducted by Gavin Greenaway. Starring Lisa Gerrard.

Zimmer most recently co-scored the critically acclaimed Blade Runner 2049 alongside Benjamin Wallfisch, which earned the pair BAFTA and Critics’ Choice nominations for Best Score. Zimmer created the score for Christopher Nolan’s Dunkirk, for which he was nominated for multiple awards including an Academy Award, Grammy Award, Golden Globe, BAFTA Award, and Critics’ Choice Award. Other notable scores of Zimmer’s include Gladiator, The Thin Red Line, As Good as It Gets, Rain Man, The Dark Knight trilogy, Inception, Thelma and Louise, Black Hawk Down and The Last Samurai.