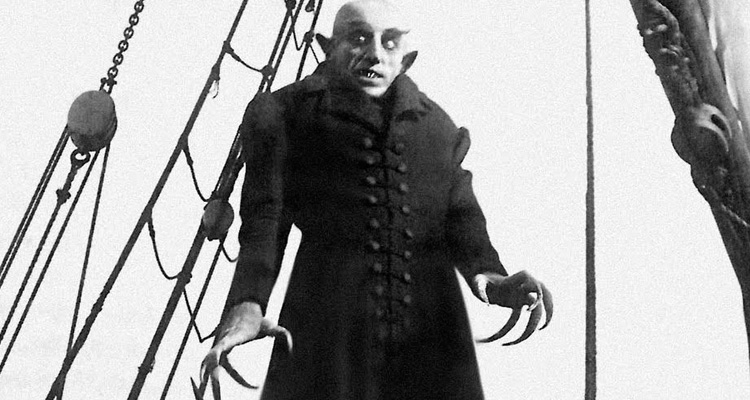 An untitled remake of the 1922 masterpiece ‘Nosferatu’ is reportedly in the works with Robert Eggers (‘The Witch’) writing and directing.

Based on the story of Dracula, F. W. Murnau’s influential silent horror film starred Max Schreck as the mysterious Count Orlok, who summons Thomas Hutter (Gustav von Wangenheim) to his remote Transylvanian castle in the mountains. Orlok seeks to buy a house near Hutter and his wife, Ellen (played by Greta Schroeder). After Orlok reveals his vampire nature, Hutter struggles to escape the castle, knowing that Ellen is in grave danger. Meanwhile Orlok’s servant, Knock (Alexander Granach), prepares for his master to arrive at his new home.

Deadline describes Eggers’ take on the classic as a “visceral” adaptation of the silent film.

Parts and Labor partners Jay Van Hoy and Lars Knudsen (‘Ain’t Them Bodies Saints’), and Jeff Robinov of Studio 8 are producing the remake.