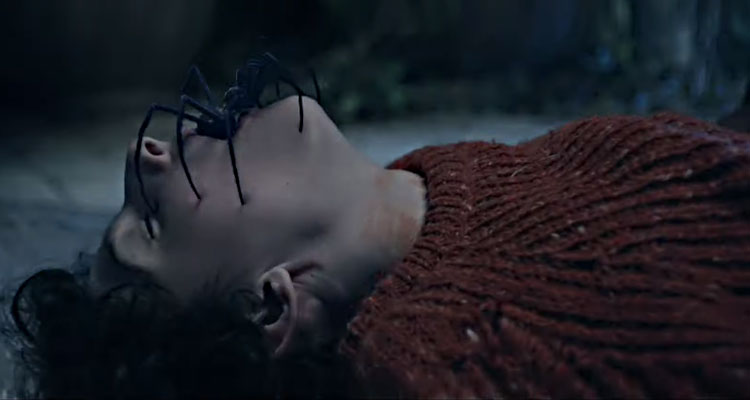 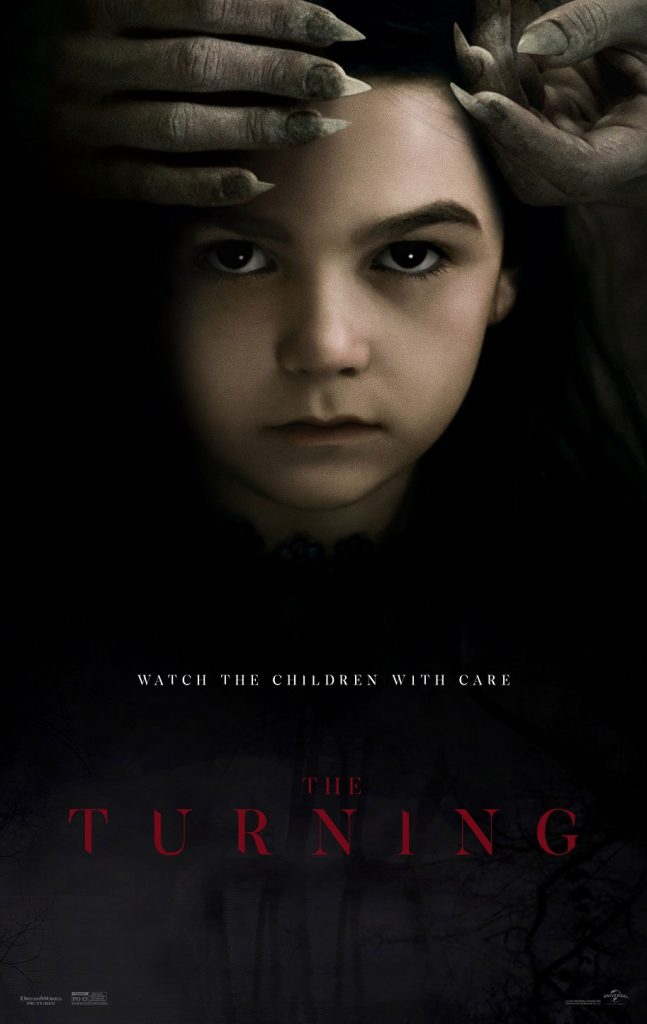 “Keeping the lights on won’t keep you safe.” World-renowned music video director Floria Sigismondi’s latest directorial feature is a horror about a newly appointed nanny (Mackenzie Davis) who is charged with the care of two disturbed orphans, Flora (Brooklynn Prince) and Miles (Finn Wolfhard). The young nanny quickly discovers that both the children and the house are harbouring dark secrets and things may not be as they appear.

Produced by Hollywood legend Steven Spielberg, THE TURNING was shot behind strict security with Wicklow’s Killruddery Estate and Gardens among the locations used.

THE TURNING is released in Irish cinemas on January 24, 2020.