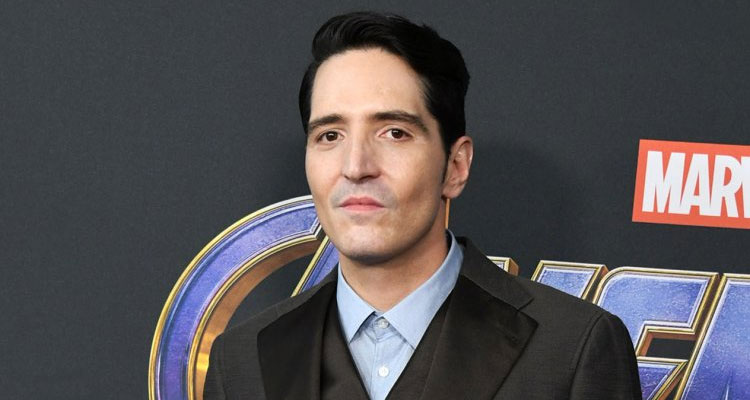 Character actor David Dastmalchian, best known for his roles in ‘Ant-Man and the Wasp’ and ‘The Dark Knight,’ has been cast in the role of comic book villain Polka-Dot Man in James Gunn’s ‘The Suicide Squad.’

First debuting in Detective Comics # 300, Polka-Dot Man, aka Abner Krill, was “a low-level crook who tried to make a name for himself with spot-themed crimes and a costume that included some amazing gimmicks, such as spots that transformed into buzzsaws and flying saucers on command.”

According to THR, “the character is said to lean into his embarrassment of his ‘lame’ abilities.”