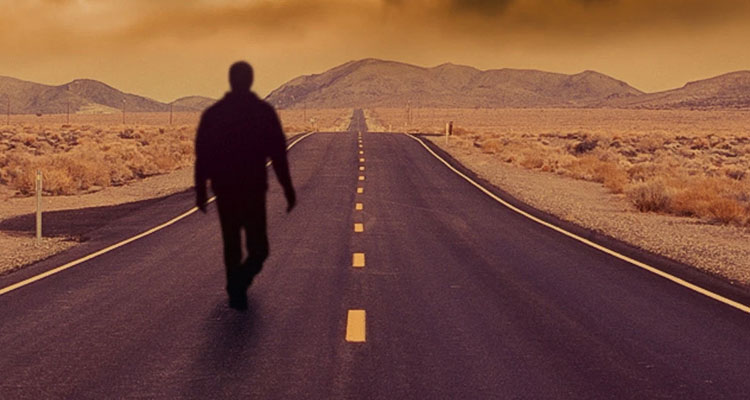 Originally published in 1989, ‘The Stand’ is Stephen King’s apocalyptic vision of a world decimated by plague and embroiled in an elemental struggle between good and evil. The fate of mankind rests on the frail shoulders of the 108-year-old other Mother Abagail and a handful of survivors. Their worst nightmares are embodied in a man with a lethal smile and unspeakable powers: Randall Flagg, the Dark Man.

Skarsgård is set to take on the role of series’ iconic villain Flagg, with Marsden leading the forces of light as Stu Redman, an ordinary working-class factory man in an extraordinary situation with a damaged quality to him that belies his exterior.

Heard will play Nadine Cross, a deeply conflicted woman who feels the consequences of her actions, but is still compelled by her allegiance to Flagg, with Young playing Frannie Goldsmith, a pregnant young woman navigating a strange new world, who also has the foresight to recognize that there is evil lurking beyond the Dark Man.

Brazilian actor Zaga has been cast as Nick Andros, a young deaf and mute man who finds himself in a position of authority when the unthinkable happens. He has a habit of risking his own well-being for the safety of others.

Josh Boone (‘The Fault in Our Stars’) is co-writing the mini-series with Ben Cavell (‘SEAL Team’), with Boone also behind the camera. King will write the last chapter of the series, providing a new coda that won’t be found in the book.