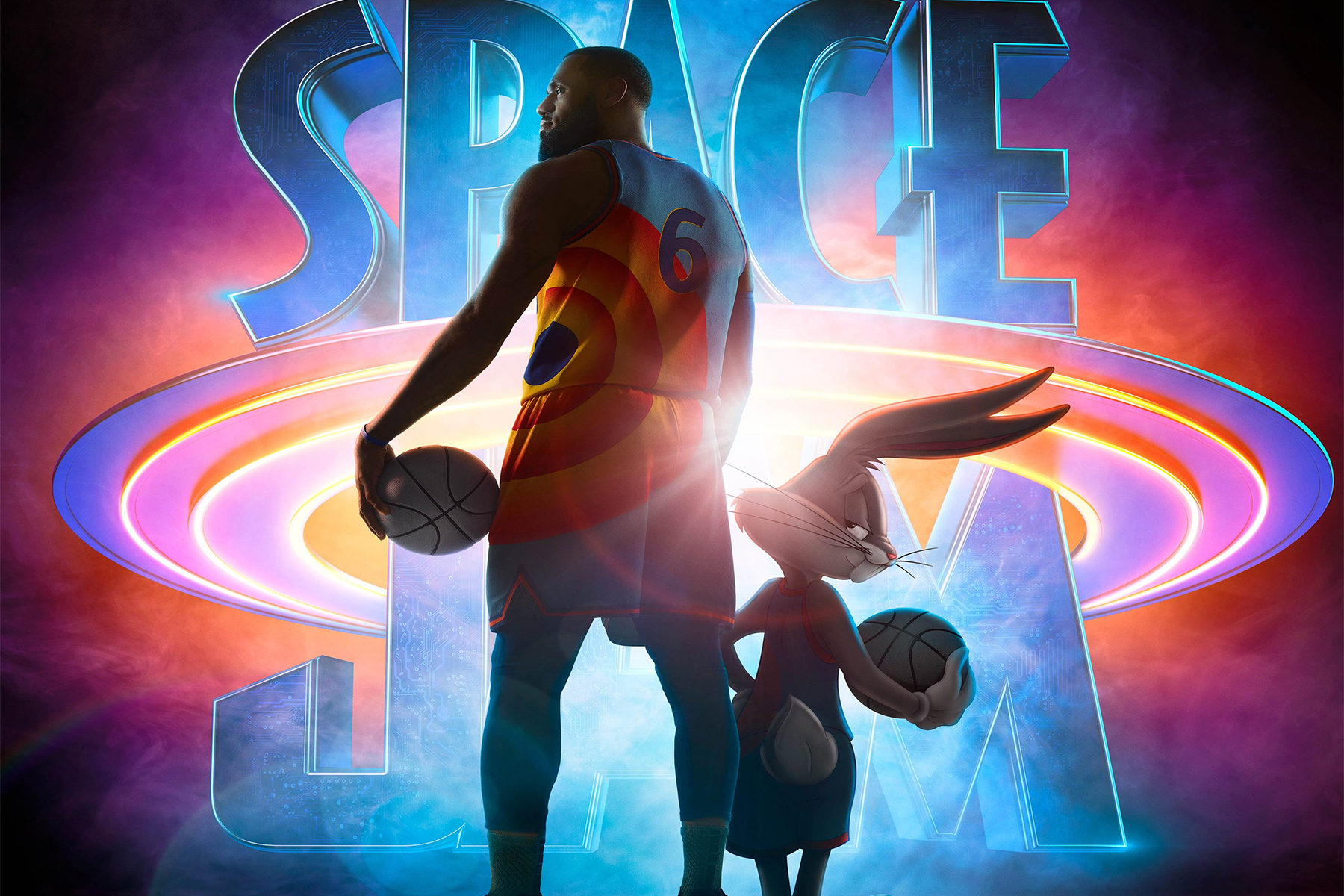 This weekend we got our first look at the long awaited sequel to 1996 live-action/animated sports buddy comedy film that over time has become a cult classic. We were expecting to see basketball star LeBron James alongside infamous Looney Tunes stars Bugs Bunny, Daffy Duck, Yosemite Sam, Porky Pig and co… but the internet lit up with fans spotting some wilder, unexpected cameos in the trailer that has drawn comparisons to the crossover extravaganza ‘Ready Player One’ .

Eagle eyed fans have spotted franchises as diverse as ‘Game Of Thrones’, ‘IT’, ‘The Iron Giant’, ‘The Flintstones’, ‘King Kong’ , ‘Batman’, ‘Mad Max : Fury Road’ and strangest of all the violent anti-social gangsters from Stanley Kubrick’s 1971 ‘A Clockwork Orange’. How are we going to explain those guys to the kids?

SPACE JAM : A NEW LEGACY opens in Irish cinemas this summer – Watch the Irish trailer below.