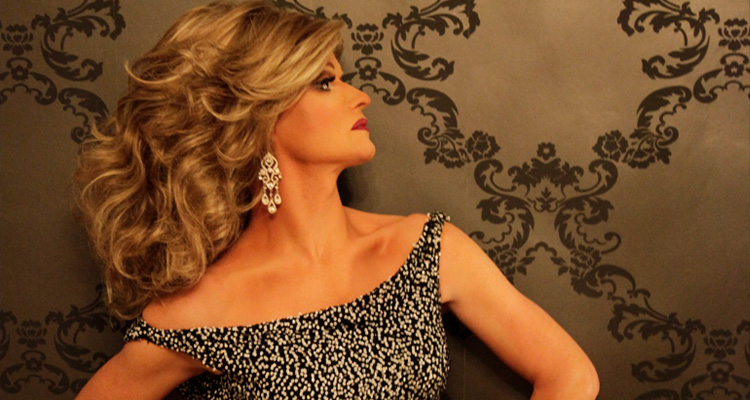 THE QUEEN OF IRELAND – Promo Teaser for Panti Bliss Documentary

The Queen of Ireland needs your support. Read on to find out how to help…

Earlier this year Rory O’Neill, aka Panti, Ireland’s most celebrated drag queen and accidental activist, stole the hearts of the nation and captured international media attention after her famous impassioned speech on homophobia went viral online. Panti’s Noble Call clocked up over 600,000 views within a few days, and was translated into almost twenty different languages. Panti quickly became, in her own words, “a court jester, whose duty is to say the un-sayable”.

Directed by Horgan, the documentary follows Rory’s journey from the small Mayo town of Ballinrobe to striding the world stage. The film builds up a multi-faceted picture of a complex and compelling character through behind the scenes footage, archive, music and interviews with friends, peers and protégés. This entertaining and downright fabulous documentary will be made through sheer dedication and commitment to a greater change in the Equal Rights movement in Ireland and abroad.

The team have been filming with Rory intermittently over the last few years on a shoestring budget and plan to continue filming and supporting him right up to the marriage equality referendum. In order to do this, they need to raise money for equipment, license music and archive footage, interview additional contributors, post production and promotion of the final film. Their first step towards reaching this goal is through their crowdfunding campaign, with Indiegogo. They have set a target of fifty thousand euro on indiegogo.com to see the completion of this film and in return are offering some truly unique perks. These include a once off opportunity to see Panti perform in her hometown of Ballinrobe, Co. Mayo, and the chance to be wined and dined in Dublin by the filmmaking team before a Show in Panti Bar.

The turning point for the documentary was Pantigate, when impassioned speech on homophobia reached global recognition in February, 2014. Within a few days, Panti’s Noble call caught the attention of celebrities such as Madonna, Stephen Fry, The Pet Shop Boys (who released a track and video on this ground-breaking event), Ru Paul and Martina.

‘The Queen of Ireland’ is not just about Panti Bliss the performer, or Rory O’Neill the accidental activist. It is about how one man in a dress has mobilized a nation and an international community to stand up and fight against injustice.

So head over to igg.me/at/qoi and donate, or help in whatever way you can. You can find out more about the film and the campaign on Indie Go-Go, Twitter and Facebook.