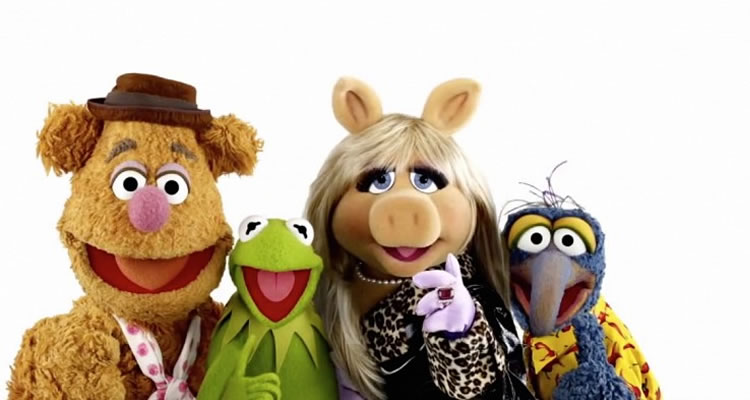 The Muppets – 10 Minute preview of the new TV show

Well here’s a surprise, the footage from ABC’s new MUPPETS TV show is hilarious, even funnier than what we saw in the two recent movie outings. After debuting the footage at comic con, ABC have made the footage available to everyone and gives an idea of what we can expect from the new series which begins in September… Irish viewers will be able to watch The Muppets on SKY later this year.