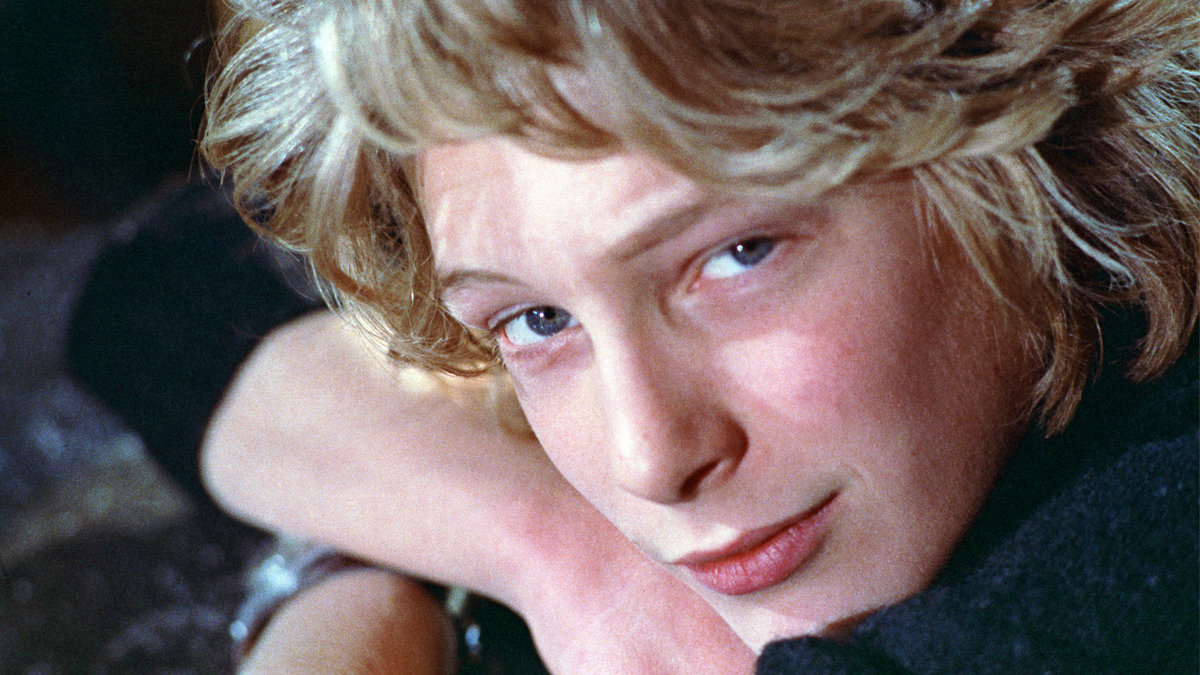 The Most Beautiful Boy In The World

Movie Review
4
Dark side of fame

The Plot: Stockholm, 1970. Acclaimed Italian director Luchino Visconti arrives in the city to cast a teenage boy in his film adaptation of Thomas Mann’s novel Death In Venice. The boy will play Tadzio, the unobtainable but not obscure object of desire of Gustav, the dying composer. Visconti zeroes in on 15-year-old Bjorn Andresen, whisking him away to the glamour and artifice of a film set in Venice. But Andresen is unprepared for the glare of the media and the resulting fame that comes with instant stardom when the film premieres in 1971. Thrust into the limelight, he becomes an object for the media – changing his life forever…

The Verdict: Like the main character in Death In Venice, the film industry has always had an obsession with youth and nurturing young talent for stardom on the big screen. In some cases, it’s worked out well for the likes of Saoirse Ronan due to her solid parental support structure. For others like Shirley Temple, the industry lost all interest once she grew up and was no longer the cutesy kid. There are cautionary tales here about how a young person is able to process the unrelenting nature of fame and learn to live with it – for better or worse. Documentary feature The Most Beautiful Boy In The World focuses on what happened to teenager Bjorn Andresen before, during and after he was cast in Death In Venice and how fame affected the rest of his life. Being in the film immortalised him, James Dean-style, as a young adolescent with a striking look. Or as his openly gay director Luchino Visconti grandly proclaimed, ‘the most beautiful boy in the world’.

It’s therefore a surprise to see Andresen now, virtually unrecognisable as a haunted sixtysomething who looks more like Gandalf The Grey. The intervening years have not been kind to him in more ways than one. He remains deeply troubled by the way he was thrust onto the world stage at such a young age, with little parental support due to a father he never knew and a tragic mother who left him too early. It was a different time, when children were treated differently on and off the set among adults. Directors Kristina Lindstrom and Kristian Petri frame their documentary in two parts. The first focuses on the mad early years when Andresen found fame ‘a living nightmare’ as he jetted off to Japan where they went gaga for him, putting him in cheesy chocolate commercials and pop songs. Everyone wanted a piece of him and he lost a little piece of himself along the way. It’s a fascinating insight into how the film industry is responsible for molding an attractive youth into a commodity – ‘a wandering trophy’ as Andresen puts it.

The second, more involving half focuses on Andresen’s later years as he struggles with his inner darkness and loneliness. While still making film appearances (he was recently in Midsommar), he doesn’t think of himself as an actor. Lindstrom and Petri dig deeper into his past and unearth the cold reality that Andresen was never really comfortable with showbusiness and what his image meant to people who didn’t know what he was going through. Lindstrom and Petri gently tiptoe around these issues, suggesting just enough to be thought-provoking in our more enlightened times when child welfare on set is paramount. The archive material here is a time capsule, so it’s up to the modern footage to round out Andresen’s story – which it does in a restorative manner as we learn more about his new family. Perhaps one more for the cinephiles, The Most Beautiful Boy In The World is a cautionary tale of the dark side of fame and how objectification in the film industry can affect young men just as much as their female counterparts.

The Most Beautiful Boy in the World – released in Irish cinemas 30th July
https://www.mostbeautifulboy.film

In short: Dark side of fame

4
Dark side of fame