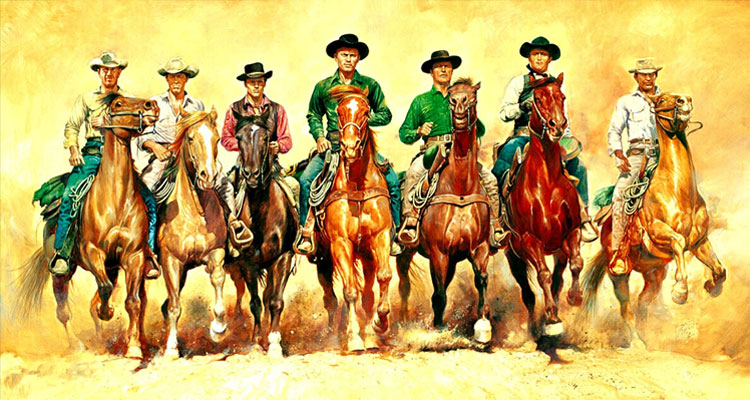 “Haley Bennett and Vincent D’Onofrioalso heading to the wild west….

Variety has learned that Ethan Hawke is set to reunite with ‘Training Day’ director Antoine Fuqua and co-star Denzel Washington on the upcoming redo of ‘The Magnificent Seven.’

Co-starring Chris Pratt (‘Guardians of the Galaxy’) and Haley Bennett (‘Deep Powder,’ ‘Kaboom,’ ‘The Hole’), the film sees a group of gunmen hired to protect a small mining town that has been taken over by a ruthless gold mining baron and his thugs.

Bennett, who had a supporting role in Fuqua’s ‘The Equalizer,’ will play the widow of a man who was murdered, who hires the gunmen to get rid of the baron.

The trade also hears that ‘Jurassic World’ and ‘Daredevil’ star Vincent D’Onofrio is in talks to play the villain.

Fuqua will direct the remake based off script by Nic Pizzolatto (‘True Detective’) and John Lee Hancock (‘Saving Mr Banks’).