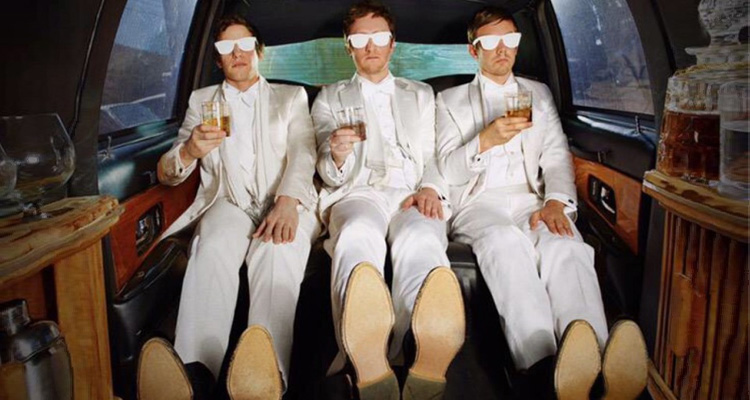 Rumoured to be parodying music documentaries like Justin Bieber’s ‘Never Say Never’ and ‘Katy Perry: Part Of Me,’ the comedy stars Andy Samberg as a rapper whose latest album bombs and he must do the unthinkable: a reunion concert with his former boy band.

Samberg’s Lonely Island cohorts, Akiva Schaffer and Jorma Taccone, are directing and co-starring. Judd Apatow is on board to produce alongside the Lonely Island trio and Universal Pictures..