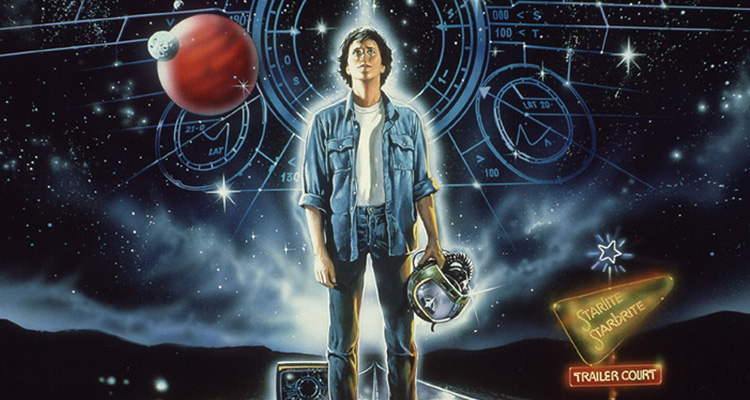 THE LAST STARFIGHTER To Get TV Spinoff

Still in early development, the series won’t directly continue the original ‘Starfighter’ story, which catapulted a teenage video-game fan into outer space to fight in an interstellar war. Instead, ‘Chronicles’ will tell the story of alien law enforcement.

According to the trade’s sources, Betuel has teamed up with Los Angeles-based media company Surreal to push the boundaries on what is technically possible: aiming to make ‘Chronicles’ the first TV show to embrace virtual reality.

While the series will be viewable ordinary TVs, the plan is for certain sequences to allow viewers equipped with virtual reality headsets to break the frame and immerse themselves in the scene’s environments.