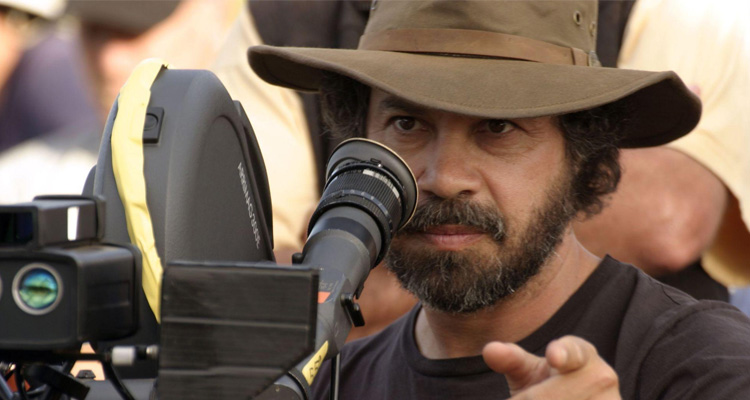 It looks like Tom Cruise will be reuniting with his ‘The Last Samurai’ director, as Deadline has word that Ed Zwick is in negotiations to step behind the camera for a sequel to Cruise’ 2012 action-thriller ‘Jack Reacher.’

Based on the ninth book in Lee Child’s series of suspense novels, the Christopher McQuarrie-directed ‘Jack Reacher’ follows the Dirty Harry-like homicide investigator as he digs deeper into a case involving a trained military sniper who shot five random victims.

The sequel will be based on the eighteenth book, ‘Never Go Back,’ which was published in 2013. In it, Reacher heads back to his old military base where a female commanding officer has been arrested. He also finds himself accused of a 16-year-old homicide.

Should Zwick’s deal go through, the filmmaker and his writing partner, Marshall Herskovitz, will rework an earlier draft of the script by Richard Wenk (‘The Equalizer’).

While not a massive box success, the first film grossed €195 million worldwide on a €53 million budget. McQuarrie will stay on board to serve as an executive producer alongside Cruise and Don Granger.