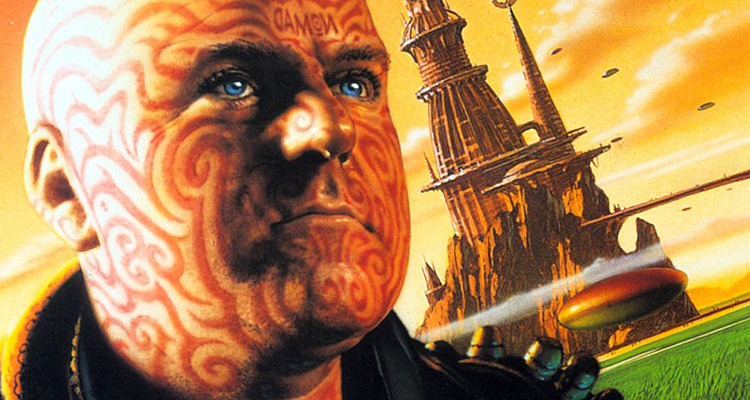 Jordan Vogt-Roberts (‘The Kings of Summer’) has reportedly entered into talks to take the helm of ‘The Stars My Destination,’ an adaptation of the classic sci-fi novel by Alfred Bester.

The book, first published in 1957, tells of Gully Foyle, the lone survivor of the Nomad, a space vessel crippled and nearly destroyed in a battle. After six months of waiting for rescue, a passing spaceship, the Vorga, ignores his distress beacon and abandons him. Enraged, Gully finds new purpose – revenge.