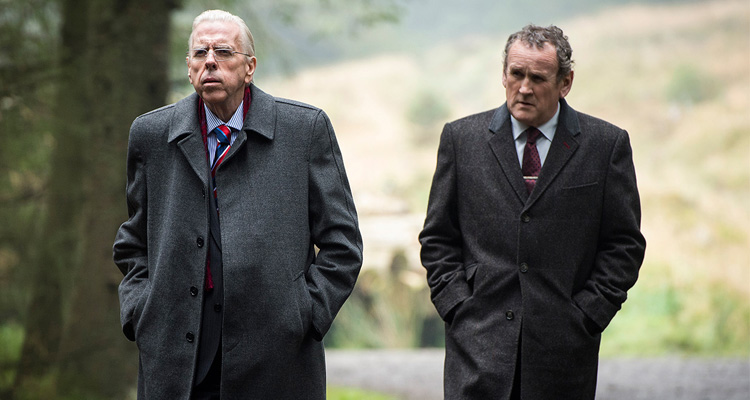 THE JOURNEY – First Look at The Paisley-McGuinness Film

Filming is underway on ‘The Journey,’ a “dramatic comedy” inspired by the improbable friendship between two Northern Ireland politicians – the late Ian Paisley and Martin McGuinness.

The film stars Timothy Spall (‘Mr. Turner’) as DUP leader Paisley opposite Colm Meaney (‘The Damned United’) as Sinn Fein’s McGuinness, two implacable enemies forced to take a short journey together in which they will take the biggest leap of faith and change the course of modern Irish and British history. It is at this moment that the future of Irish and British history is altered, as two sworn enemies put their past actions behind them and begin to forge a friendship that would lead to them being known as “The Chuckle Brothers.” 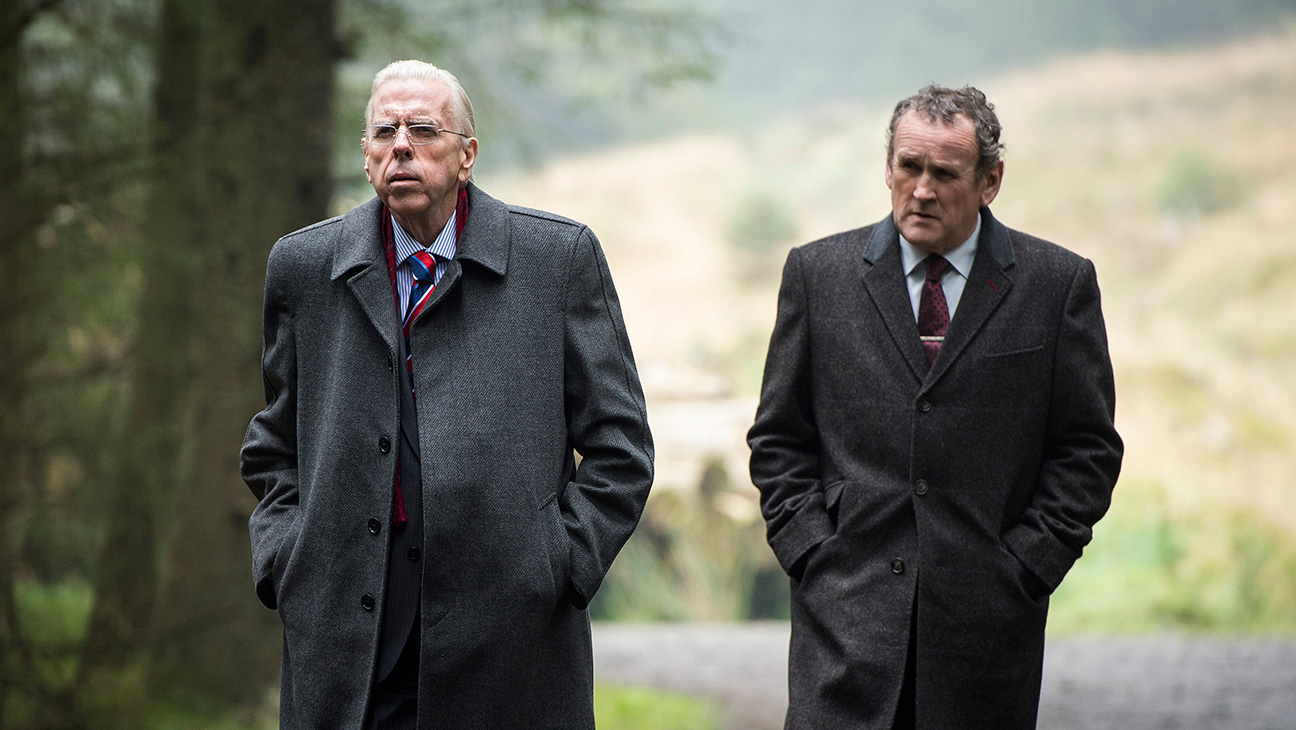 Nick Hamm (‘Killing Bono,’ ‘The Hole’) is behind the camera, directing from a script coming by County Down-born novelist and screenwriter Colin Bateman (‘Divorcing Jack’).