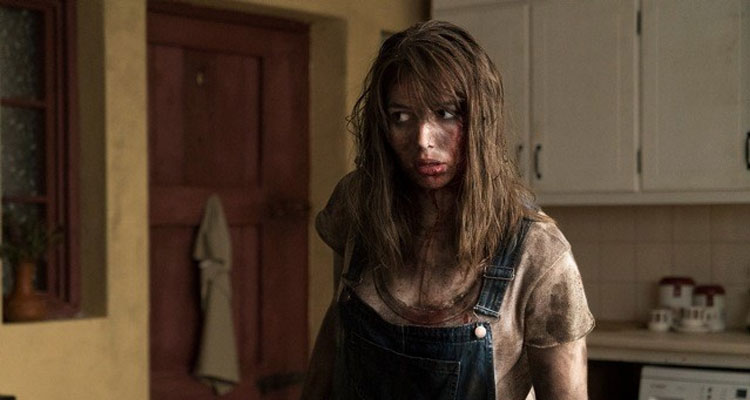 The Hole In The Ground

The Plot: Escaping from an unspoken trauma, young mother Sarah (Sean Kerslake) and her son Chris (James Quinn Markey) move into a rural setting and make a new home there. The house is bordered by a forest, which contains a large and ominous-looking sinkhole. One night, Chris disappears into the forest. He returns later in the night, safe but not apparently sound. Sarah starts to notice small changes in him, which mount up over the coming days. This is brought into sharper focus by a disturbed neighbour who claims Chris is not Sarah’s son, scaring the living daylights out of her. Just who… or what is inside Chris?

The Verdict: Fresh from its rapturous reception at the Sundance Film Festival, Lee Cronin’s debut feature The Hole In The Ground arrives home in Ireland. It’s likely to cause skipped heartbeats among audiences and become a calling card for the fledgling feature director in Hollywood. The hype is almost deserving. It’s not the horror game-changer that some critics have proclaimed it or an instant debut masterpiece like Donnie Darko. Instead, it’s a solid and respectable Irish horror debut that shows definite potential, in much the same way as Ciaran Foy did with the nerve-shredding Citadel (he gets a mention in the end credits) or Billy O’Brien’s atmospheric Isolation.

The premise of the film is essentially a stripped-back story that concentrates on an unbreakable bond between mother and son. That bond is tested when Sarah comes to realise that Chris is not what he seems after a late-night jaunt to the sinkhole. He gobbles down Spaghetti Bolognese with alarming haste and develops a taste for spiders as well. He speaks less and blankly stares more. As a horror fan himself, Cronin knows all too well that kids can be genuinely scary in the right light. His script with Stephen Shields initially settles into a generic spooky kid horror, the kind that is ten-a-penny in the genre. It looks like it’s heading towards predictable territory when something happens to elevate this material beyond that.

That something is Cronin’s own take on this horror sub-genre, which comes in the suspenseful third act and adds another, fleshed-out dimension. He taps into something primal, the darkness in the woods that invades Sarah’s home and could engulf these otherwise normal characters. It’s that shivery fear of the unknown along with a clinging sense of claustrophobia that propels the film into a higher category of horror. Cronin doesn’t overplay his hand here either, showing just enough to hint at dark terrors beyond the edge of the frame. Sometimes he holds on an empty frame and has characters violently coming back in to unsettling effect. There’s an aura of pervasive evil throughout, touching upon that the dread that permeated Stanley Kubrick’s The Shining – which is homaged in several shots here, including the opening credits.

Stylish camerawork and an eerie score can only do so much though. The performances are particularly strong here, with Kerslake eschewing scream queen antics and instead going for a subtle but quietly petrified performance that is all in her soulful eyes. The pacing of the film is just right, being a slow-burn horror that gradually catches fire. While many contemporary horrors get progressively worse and limp to a conclusion, The Hole In The Ground gets better with each act and blazes to a satisfying conclusion. It’ll be interesting to observe Cronin’s next move, but for now he’s made a solid homegrown horror with breakout international potential. Go see – and hold on to your popcorn. 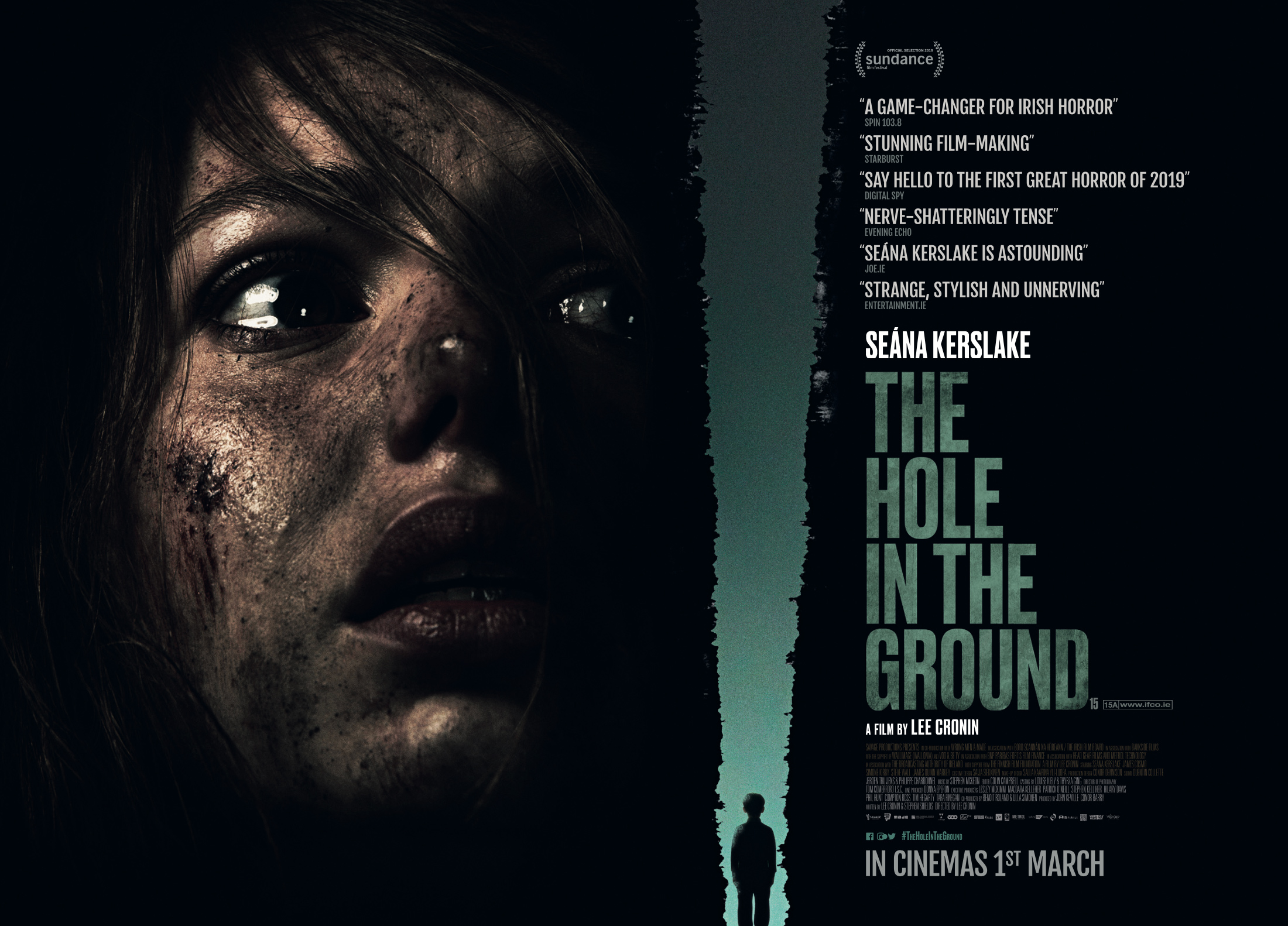