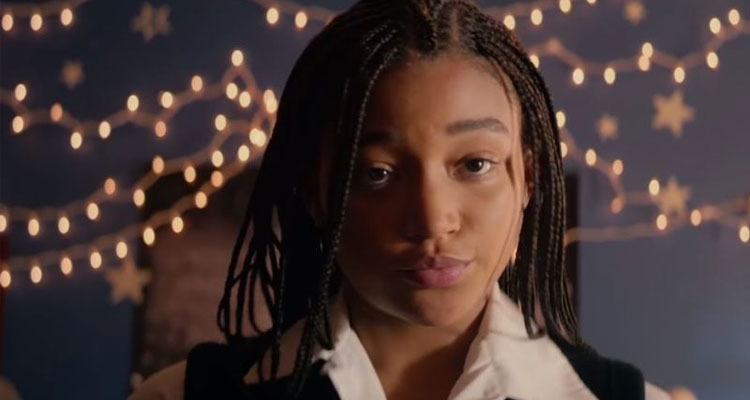 The Hate You Give 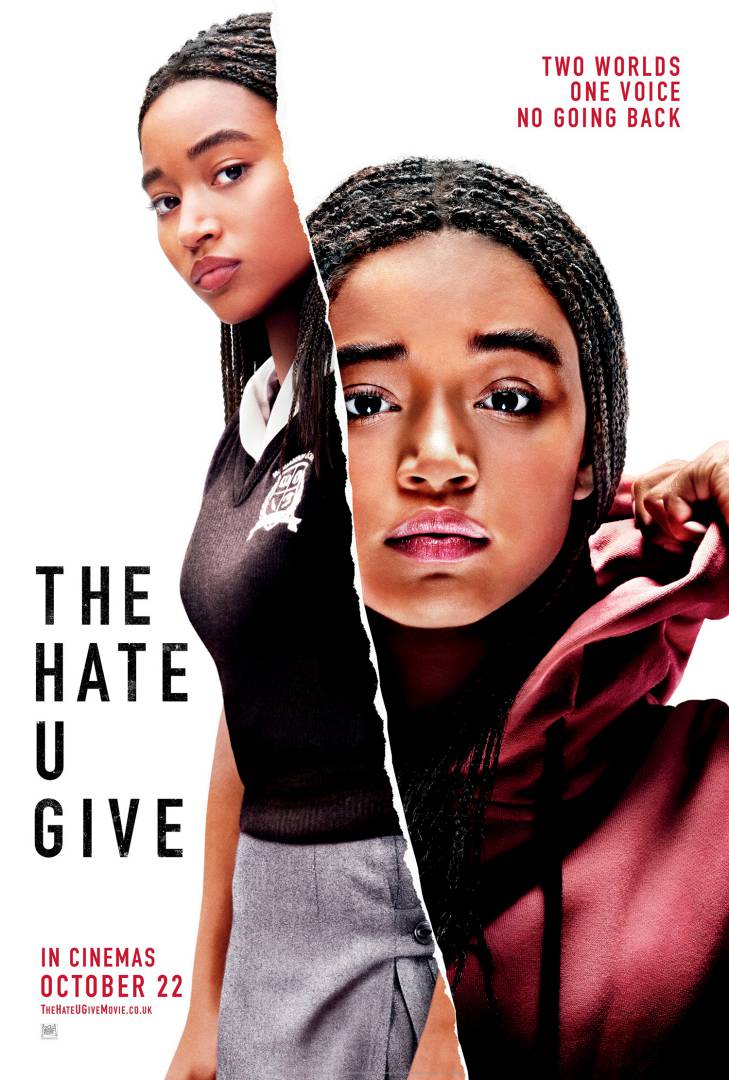 The Plot: When Starr (Amandla Stenberg) was a young girl, her father Maverick (Russell Hornsby) gave her and her siblings ‘the talk’. That being the appropriate response to being pulled over and questioned by a white police officer. Now 16, she never forgot that lesson. Living in a close-knit African-American community, the aggressive use of force by the local police is not the only problem. Starr lost a friend who was gunned down by a local drug lord. Another drug lord, King (Anthony Mackie), is tightening his grip on the community. When Starr reconnects with childhood friend Khalil (Algee Smith), he is gunned down by a white police officer and she is the only witness. This otherwise quiet, unassuming girl will have to speak up for what is right and shine a light on justice for the innocent Khalil…

The Verdict: After seeing The Hate U Give, there’s no doubt that it joins the ranks of perceptive and spot-on modern depictions of teen life that also include The Edge Of Seventeen and Love, Simon. The Hate U Give, a title inspired by Tupac Shakur and the Black Lives Matter movement, is based on the Young Adult book by Angie Thomas. It’s ostensibly an issue movie, dealing with the simmering racial tensions between African-American communities and the police in modern America. There have been some fine films about this troubling issue, such as the tragic, real-life Fruitvale Station. The Hate U Give is fictional, but it could just as well be taken from today’s headlines.

It’s more than just an issue movie though. All of the events are viewed through the young eyes of Starr, a girl who thinks of herself in different versions – her true self at home and another version of herself at school, where she also maintains a distance from her boyfriend. Even he doesn’t know the true Starr. She is the voice of the film and it comes through strong and with purpose. Her character arc from reluctant witness to peaceful activist is teased out gradually, in such a way that it doesn’t ring a single false note. A lot of credit has to go to Stenberg, a hugely talented newcomer who conveys vulnerability, inner strength, intelligence and carefully controlled anger – often in the space of a single scene. About to turn 20, she’s remarkable and has got a promising future ahead.

Director George Tillman Jr wisely repositions the film as being less about courtroom trials and witness testimony to being more about Starr maturing into a worldly young woman, through the influence of her environment, family, friends and especially her father. In an amusing spin on Guess Who’s Coming To Dinner, the pressure is put on Maverick to be awkward about Starr having a white boyfriend. Colour, race and identity are themes of the film, but not in a preachy manner. If there’s a fault here, it’s that the police angle is not explored by Tillman Jr in any great depth. The police have a tough job to do, with many different variables and risks involved. They’re only hinted at in one scene involving Starr’s police officer uncle Carlos (Common).

However, that is not enough to imbalance what is a thought-provoking film about fighting for justice when none is immediately apparent. At over 2 hours, The Hate U Give could be accused of having a leisurely pace but there isn’t a single scene here that comes across as unnecessary. Every scene drives this propulsive drama to make its point clear in a subtle way, rounded out by an intriguing lead character and a strong performance behind it. Seek it out.