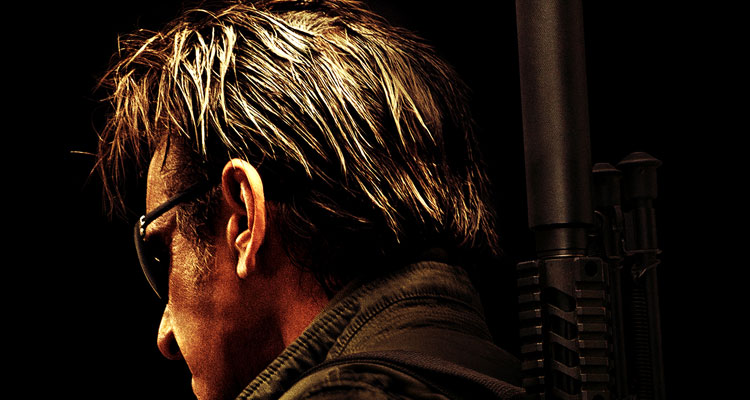 “We thought we were helping. It didn’t work out that way.” New look at the Pierre Morel-directed action thriller, opening March 20th.

In THE GUNMAN, Sean Penn stars as a former Special Forces soldier and military contractor suffering from PTSD. He tries to reconnect with his long time love, but first must go on the run from London to Barcelona and across Europe in order to clear his name.