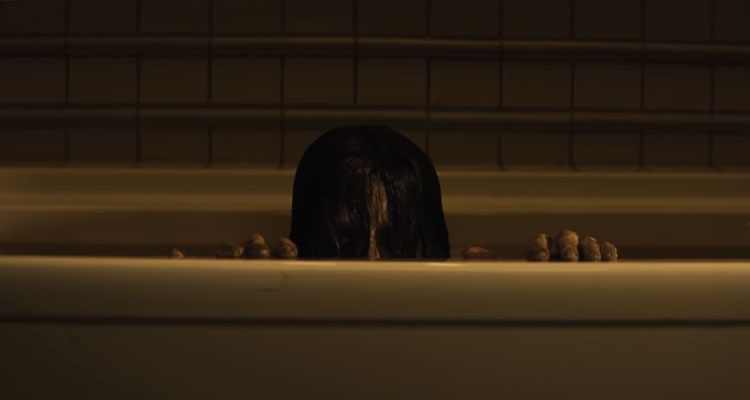 THE GRUDGE Red Band Trailer Is Here To Give You Nightmares

“Are you alone in the house right now?” Directed by Nicolas Pesce, THE GRUDGE stars Andrea Riseborough as a single mother and young who discovers that a suburban house is cursed by a vengeful ghost that dooms those who enter it with a violent death. Now, she runs to save herself and her son from demonic spirits from the cursed house in her neighbourhood.

THE GRUDGE is released in Irish cinemas on January 24, 2020.