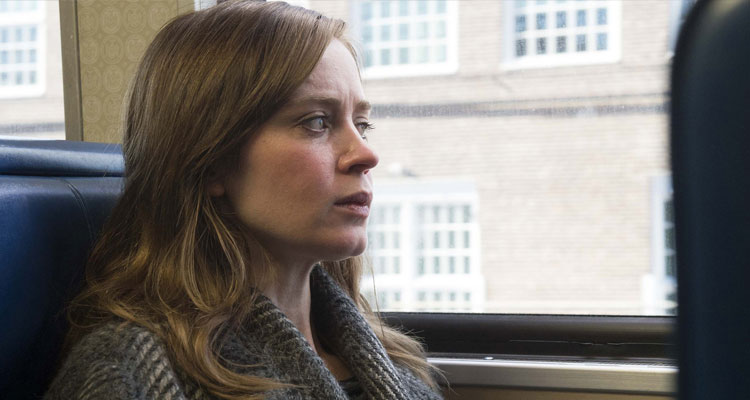 Trailer for THE GIRL ON THE TRAIN Starring Emily Blunt

Based on Paula Hawkins’ bestselling novel, THE GIRL ON THE TRAIN stars Emily Blunt as Rachel, a woman devastated by her recent divorce, who spends her daily commute fantasising about the seemingly perfect couple who live in a house that her train passes every day, until one morning she sees something shocking happen there and becomes entangled in the mystery that unfolds.

THE GIRL ON THE TRAIN is released in Irish cinemas October 7, 2016.