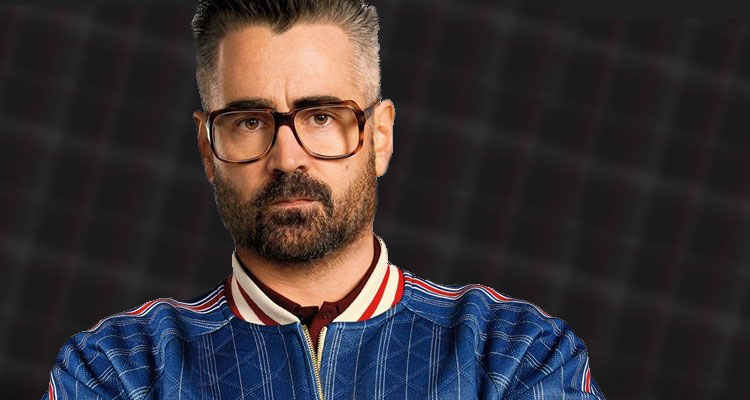 THE GENTLEMEN Character Spot Introduces Colin Farrell As The Coach

Among those plotting to steal Mickey’s domain out from under him is Colin Farrell’s no-nonsense, Blurberry-clad boxing coach,

THE GENTLEMEN is released in Irish cinemas on January 1, 2020.