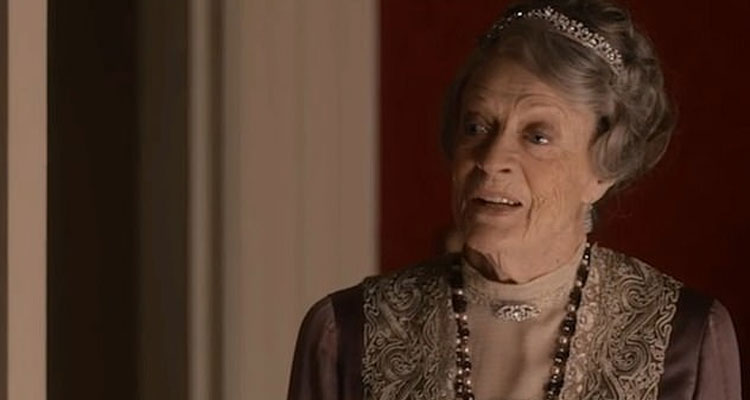 “We’ll have it out once and for all,..” New clip from the big screen outing of ‘Downton Abbey’ sees newcomer Lady Maud Bagshaw (Imelda Staunton) try take on Maggie Smith’s feisty Dowager Countess.