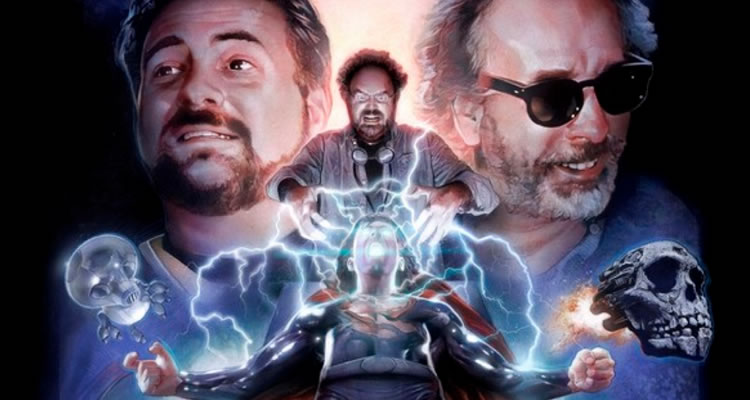 The Death of Superman Lives : Watch the First 10 Minutes

‘Superman Lives’ was a movie stuck in development hell for years in the mid-nineties. The movie, which was also known as ‘Superman Reborn’ was slated for release on July 4, 1998 and boasted Nicolas Cage as ‘The Man Of Steel’ and was directed by Tim Burton, the man behind 1989’s ‘Batman’ revival. However, following the box office disappointment of  Joel Schumacher’s ‘Batman & Robin’, the project was scrapped and all that remained was concept art, development photos and Kevin Smith’s now cult script. 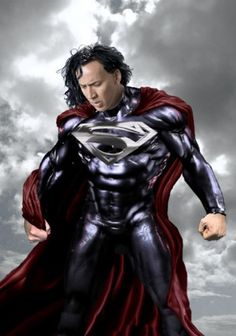 You can order THE DEATH OF SUPERMAN LIVES documentary online here & watch the first 10 minutes of the documentary below.

STORY BREAKERS PODCAST
Coincidentally Irish based Show Breakers performed a reading of the ‘Superman Lives’ script in Dublin’s Film Base this week with hilarious results, the podcast from their live script reading will be available on http://www.storybreakers.ie/ soon