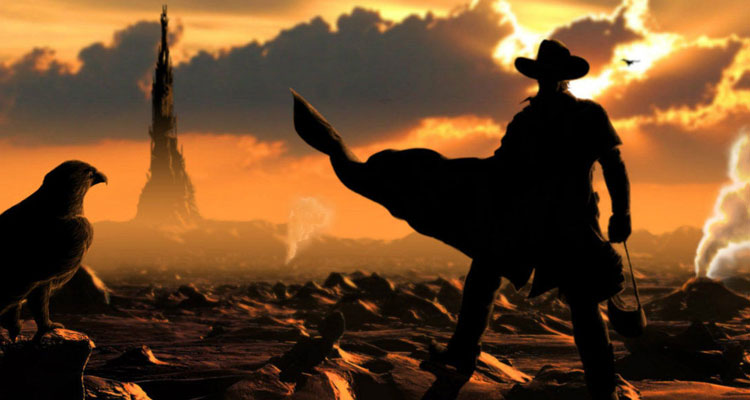 Elba leads the adaptation, taking on the role of Roland Deschain, Mid-World’s last gunslinger, who is on quest through Mid-World’s post-apocalyptic landscape in search of the powerful but elusive magical edifice known as The Dark Tower.

‘Dallas Buyers Club’ star McConaughey will play the sinister Randall Flag (better known to Roland as the Man in Black). Mike Fleming over at Deadline hears word that Lee’s character goes by the name of Tirana. In King’s seven-volume fantasy epic, Tirana is a minor character, first appearing in the seventh book.

Plan is to adapt King’s novel into a series of films with a complementary TV series also in development. The first installment of ‘The Dark Tower’ focuses on the first book in the series, ‘The Gunslinger,’ establishing the relationship between Roland and young protégé Jake Chambers.